The woman, identified in court as Jane Doe 2, testified that she was familiar with Winslow Jr., 35, who had given her food and money in the past, according to The Washington … 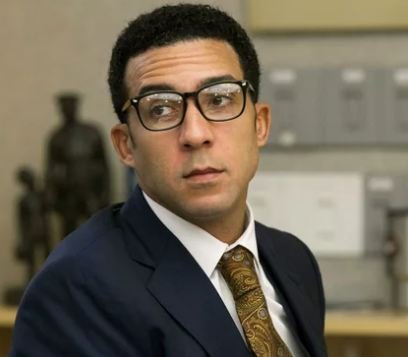