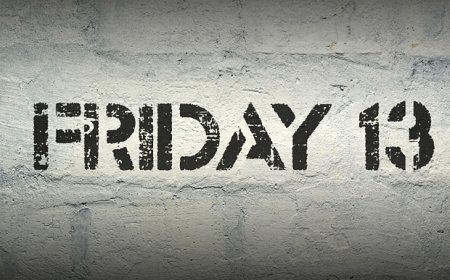 Have you experienced some bad luck today? Or do you have any other thoughts on Friday the 13th? Many believe Friday the 13th is the unluckiest day of the year and there are many superstitions and myths surrounding the day. However, there are strong hints around as to why the date which made Jason Voorhees so infamous is considered unlucky.

Jason Voorhees is as a character from the Friday the 13th series. He first appeared in Friday the 13th (1980) as the young son of camp cook-turned-murderer, Mrs Voorhees, in which he was portrayed by Ari Legman. The character has primarily been an antagonist in the films, whether by stalking and killing the other characters, or acting as a psychological threat to the protagonist, as is the case in Friday the 13th: A New Beginning.

Friday the 13th is a 1980 American slasher horror film.The film tells the story of a group of teenagers who are murdered one by one while attempting to re-open an abandoned campground. It is considered one of the first "true" slasher movies.

Jason Voorhees made Friday the 13th a date to be extra afraid of. 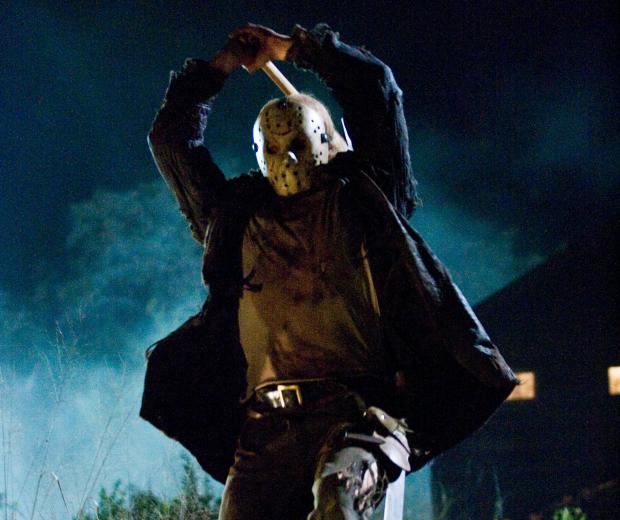 1. For a start there is October 13, 1307, the date from where the modern basis for the Friday the 13th superstition is most likely to come from.

It was on this day that the Pope of the Roman Catholic church, in combination with the King of France, sentenced a monastic military order known as the Knights Templar to death and ordered the torture and crucifixion of their leader.

2. The sixth day of the week, Friday, and the number 13 are each considered to be unlucky in their own right, and when combined they are doubly bad.

The reason why Friday is considered such an unlucky day could date as far back as biblical times. Many negative biblical events took place on a Friday, including the ejection of Adam and Eve from the Garden of Eden, the start of the Great Flood, and the crucifixion of Jesus.

3. Friday's position as the unlucky day may have been strengthened by it being the day of execution of criminals for many years, commonly called Hangman's Day.

The number 13 has also been associated with bad luck for hundreds of years.

4. Scandinavians believed 13 signified bad luck because their 13th mythological demigod Loki was an evil one who brought great misfortune upon humans.

5. Christians look to the Last Supper for their suspicion of the number 13. Thirteen was the number of guests at the table, the 13th person being Judas the traitor.

6. Meanwhile, some say the number 13 was purposely vilified by the priests of patriarchal religions because it represented femininity. Thirteen corresponded to the number of lunar (menstrual) cycles in a year, and the number was revered in prehistoric goddess-worshipping cultures.

7. Hindus believed that it was unlucky for 13 people to gather in one place.

Of course, all these possible explanations are just speculation and guesswork, but that does not stop a lot of people cowering away whenever a Friday the 13th comes around.

Most people do not take it too seriously, but there are some who dread the date. By the way, if you're interested, the word paraskevidekatriaphobia means fear of Friday the 13th!

Do you consider Friday the 13th to be an unlucky date? Has anything bad ever happened to you on this day before? Do you have any superstitions to help you avoid bad luck? Add your comments below.