Thousands of Gambians continue to flee out of Banjul, the capital city as imminent violence rages the small tiny West Africa nation over the refusal of President Yahya Jammeh to step down after losing the December election to opposition leader, Adama Barrow, Nigerian Bulletin gathered.

The outgoing president, Mr Jammeh, has filed an injunction to the Supreme Court to hear his suit against the Election Commission before he considers leaving office.

The winner, Adama Barrow, is due to be inaugurated this Thursday. 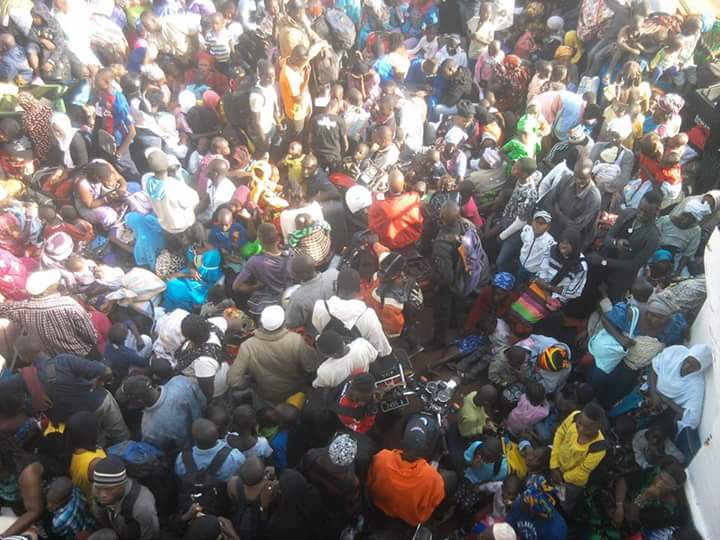 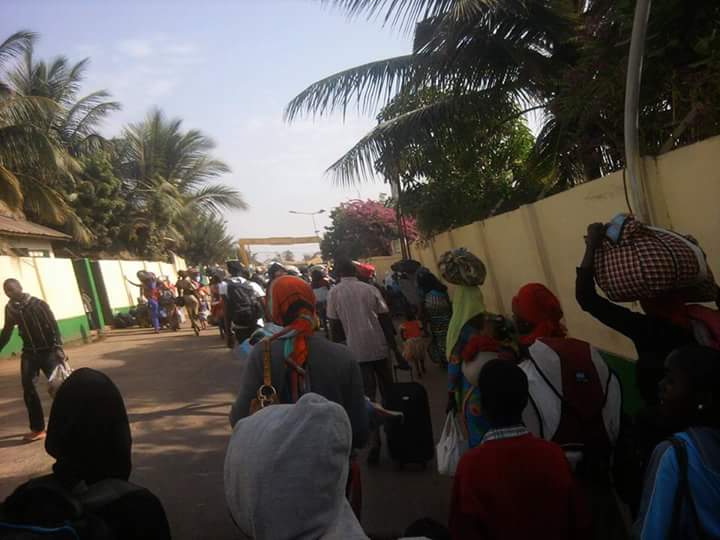 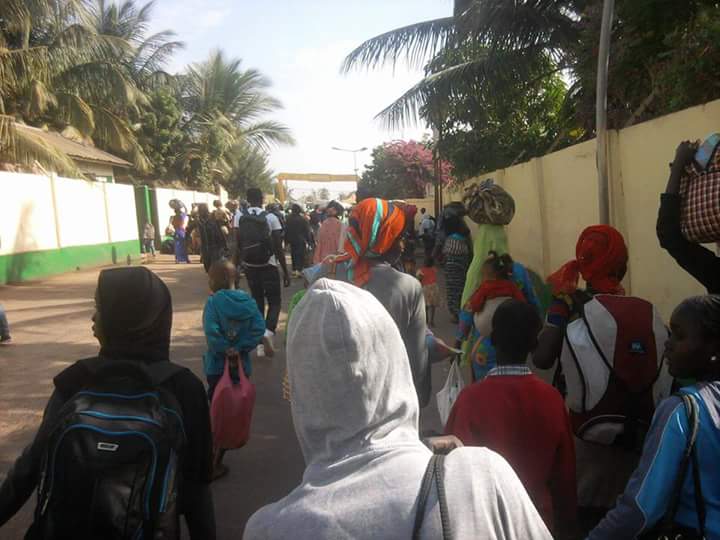 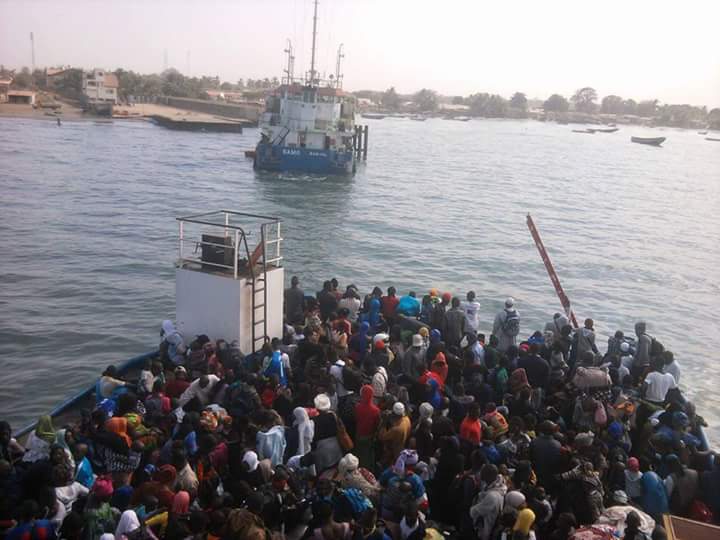