Governor Akinwunmi Ambode of Lagos State has ordered immediate demolition of shanties along its shorelines beginning from next week.

This move is coming in response to the recent kidnappings in the state which have been carried out through the waterways. 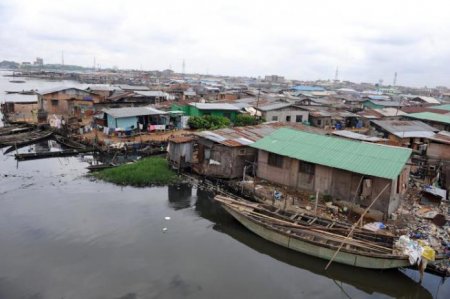 The governor gave the order during an inspection tour of state projects said government was poised to go all out against kidnappers through tougher legislations.

The Governor also gave the assurance that the recently kidnapped school-children and staff of Lagos State Model College, Epe, would soon be rescued.