Governor Ayodele Fayose of Ekiti State, on Thursday released some photos of him driving tipper around the streets in Ado-Ekiti, the Ekiti State capital.

Fayose who also revealed that he was into truck business before becoming the state’s governor, however, emphasized that he would continue to act as a common man. 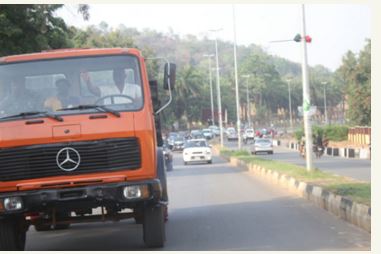 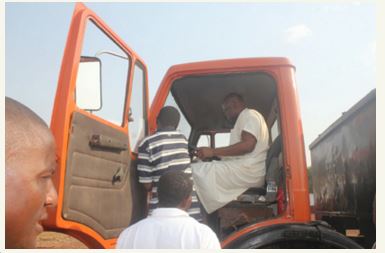 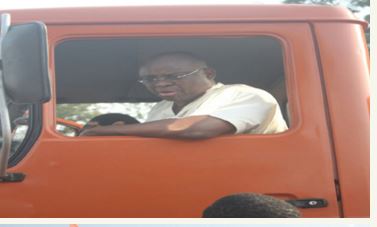