Curators
Kemi Olunloyo is back on Twitter, making surprising accusations, and this time, she has targeted recently bereaved actor Jide Kosoko whose wife, Henrietta Kosoko passed on yesterday. 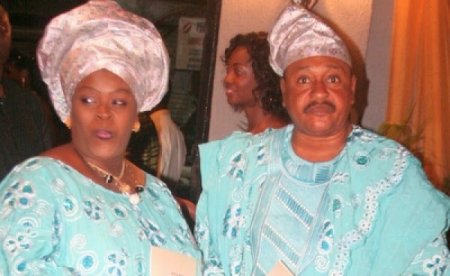 According to Olunloyo, Kosoko should be questioned over the passing of his wife.

“That bleached Nollywood star Jide Kosoko should be investigated for rituals,” she said, adding, “No

And then she claimed she has the facts.

L
Entertainment Kemi Olunloyo: My Father is a Moron for Apologizing to Jide Kosoko