Details of how a data firm in the United Kingdom hacked the personal email of President Muhammadu Buhari to obtain details about his medical records during the 2015 general elections for the Goodluck Jonathan Campaign Organisation have been revealed.

The Guardian of UK reports that the data analytics firm that worked on the Donald Trump election campaign was offered material from Israeli hackers who had accessed the private emails of two politicians, including President Muhammadu Buhari. 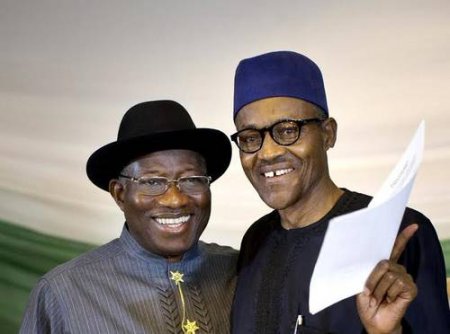