The National Judicial Council, NJC, has finally come to the aid of Imo State Judiciary, following the release of the names of eight new judges to serve in the state High Court and the state Customary Court of Appeal, CCA.

Vanguard gathered from credible judicial sources that the eight new judges that made the list included the following names: 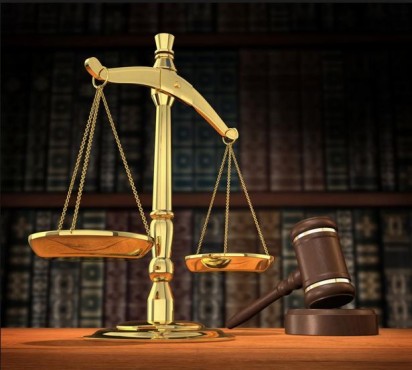 Other lawyers that were named in the fresh appointment were