Metro Ishola 'The Doctor' Oyenusi: The Rise And Fall Of The Romantic Armed Robber - The Pulse

Nigeria has had its fair share of daredevil armed robbers who both stole money and headlines.
Shina Rambo and Anini readily come to mind as Nigeria's most famous armed robbers. In the den of robbers, there lies another armed robber that tormented Nigerians.

He was known as Ishola Oyenusi (or notoriously known as Dr Oyenusi). Ishola Oyenusi was a terror. He and his gang carried about operations in Lagos city and neighbouring states.

In the criminal books, Dr Oyenusi was the first celebrity armed robber in Nigeria in those days.

His full range of crimes included armed robbery, car jacking, and murder. He robbed banks and looted stores. It is safe to say Ishola Oyenusi was a menace. He called himself Dr Oyenusi just to be fancy. He was far from a medical doctor. 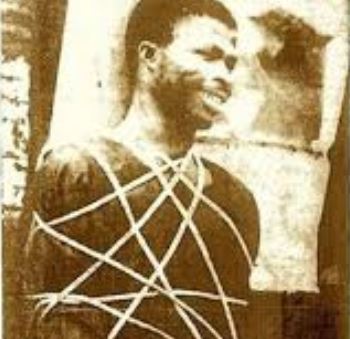 Metro My Dream Is To Be A Big Time Armed Robber – Teenager – P.M.EXPRESS