Curators
Belgian Paul Put on Saturday signed a two-year contract to replace Stanley Okumbi as the new coach of the Kenya national team.


Put, 61, has previously managed Burkina Faso and Gambia at international level and was unveiled at the Football Kenya Federation annual general meeting in Mombasa.


He will take over the role immediately to prepare the team for the CECAFA Senior Challenge Cup which starts in Kenya on December 3.


“This is a big announcement today. We have been consulting on how to restructure and strengthen the Harambee Stars technical bench, and Paul Put is our new coach,” FKF chairman Nick Mwendwa said


“He is the best person we have found, and we believe the journey to the African Cup of Nations finals in 2019 is still a reality as he takes over.” 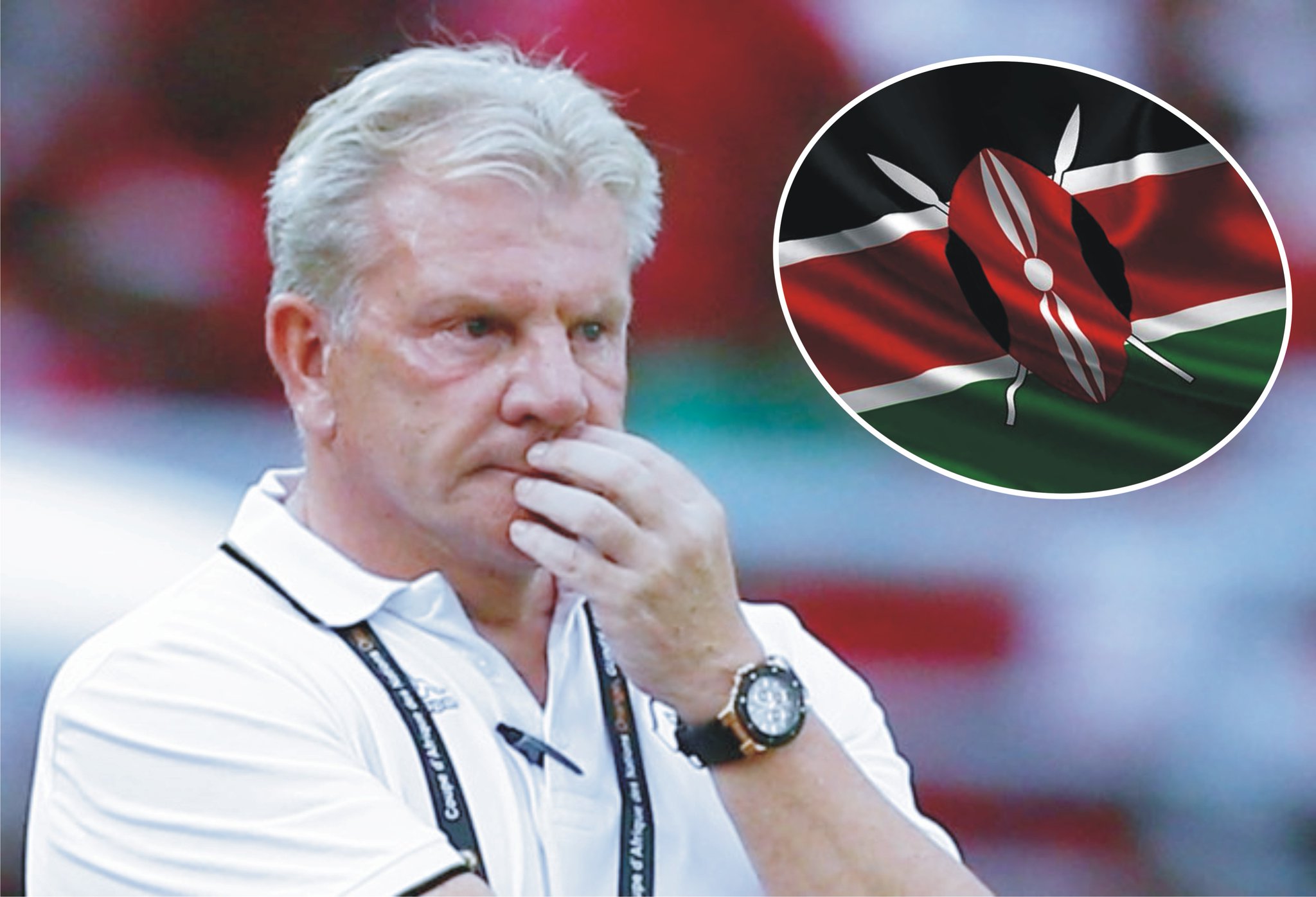 The Belgian arrives from a short but successful coaching stint at Algerian club USM Alger, leading them to the semi-finals of the African Champions League, and will be assisted by Okumbi.


Put was also formerly in charge of Jordan but resigned in January 2016 due to health concerns, a month after a Belgian appeals court handed him a two-year jail term for allowing a Chinese businessman to bribe players when he was coach of Lierse.


Put was one of more than a dozen managers, players, coaches and agents charged in connection with a huge match-fixing scandal dating back to 2004-2006 in his homeland.


He was initially given a two-year suspended sentence but the appeals court ordered him to serve time behind bars.


The Belgian was banned for three years following the scandal, but world football’s governing body FIFA did not extend the ban worldwide.