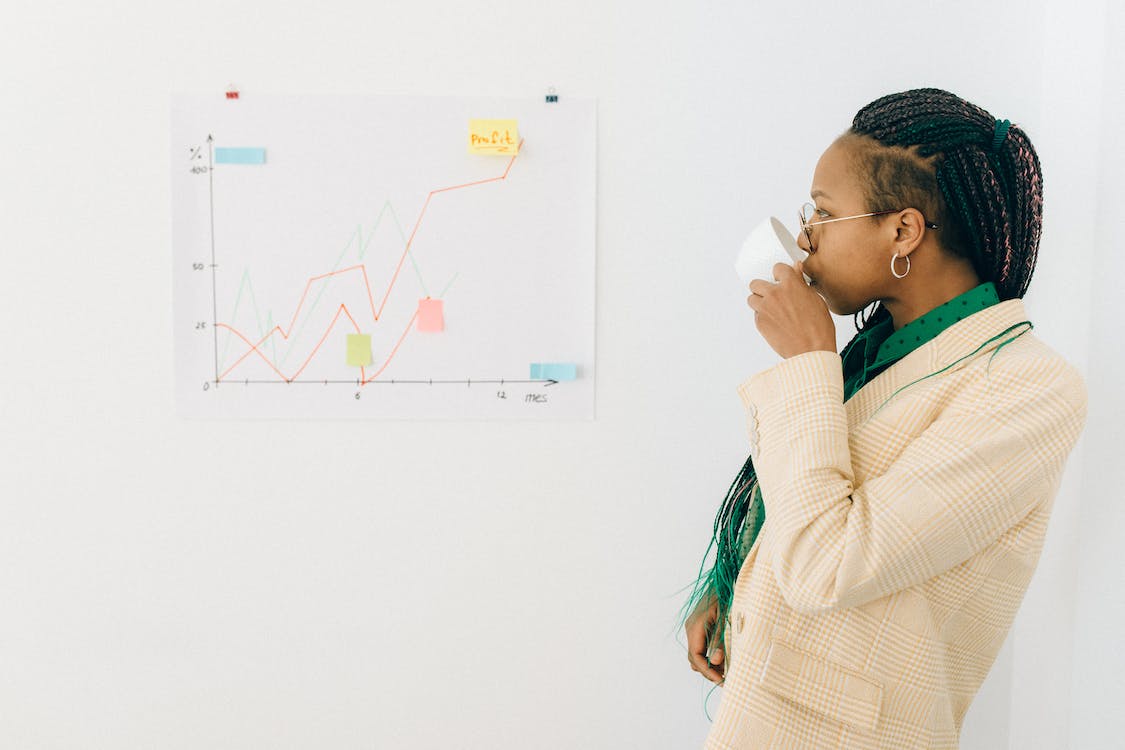 Nigeria and several other African countries have been warned by the International Monetary Fund that they could face food shortages and other issues in the near future due to the ongoing war in Ukraine and soaring fuel, energy and commodity prices.

Russia and Ukraine are leading suppliers of grains such as wheat and edible oils to many countries in Africa, accounting for around 50%. Since the war started, the threat of shortages has pushed the prices of these products up and the cost of oil, gas, and coal. This has also caused rising inflation across the world, with several economies perched on the edge of recession.

African countries, including Nigeria, are particularly at risk due to high levels of debt, developing economies, and reliance on certain imports that are now hard to come by.

Director of the IMF’s African Department, Abebe Selassie, spoke to the media via video link.

"Food price increases will hurt the most vulnerable...food security is already a critical issue across the Sahel.”

He explained that this is the latest crisis in a line of several, and it runs the risk of compounding some of the complex policy challenges in the reason. These include “the pandemic's social and economic legacy and "rising global inflation.”

Selassie warned that governments and lawmakers must move fast to meet the approaching challenges as there is no time to waste. 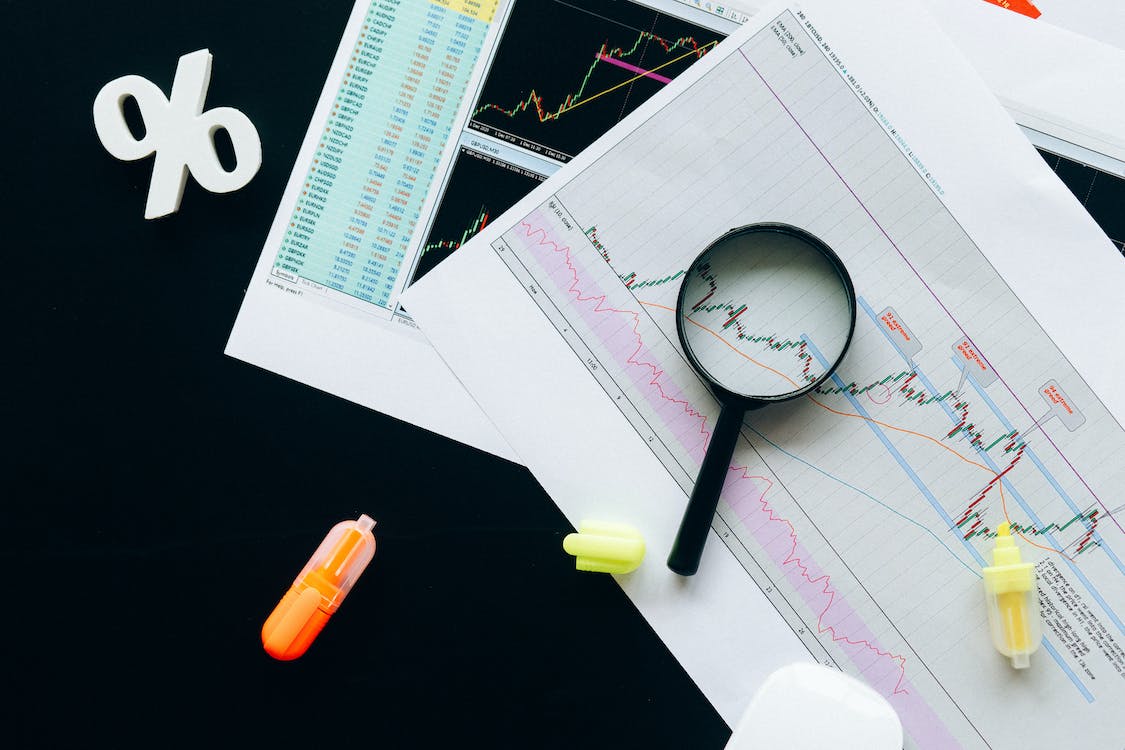 Before the war broke out, it seemed like economies were starting to recover from the pandemic. For example, in Nigeria, during the first quarter, the total value of dollars traded on the country’s foreign exchange market rose to a high of $14.5 billion. This was an increase of more than 200% from the previous year, which saw just $4.82 in the same period.

The biggest of such increases was seen in March when the trading volume reached over $6.5 billion. Over the last few years, Nigeria has witnessed an increase in those using forex sites.

According to several estimates, more than 300,000 Nigerians are interested in forex trading or actively trading in the country. This has picked up substantially over the last two to three years, especially as more people come online. Furthermore, the availability of an online forex demo account makes it easier for new starters to practice their trades before going in headfirst. Trading online through secure platforms is also a demonstration of public confidence in the economic situation.

As for a reason behind such impressive figures, Ripples Nigeria put it down to locals' love for importing products from abroad. But it is also important to note that this would only be possible if the economy was doing well and people had disposable income to spend.

The messages are somewhat mixed. On the one hand, you have the IMF warning against food insecurity and inflation, but on the other, you have impressive forex figures and the World Bank talking about sub-Saharan Africans being lifted out of poverty. What can be concluded from this is that we live in uncertain times. The economy, food supply, and various other matters are in a state of flux, and it is not yet known what kind of impact these will have on our societies. We can but hope that the upwards trend in the forex market and spending will continue into the medium to long term.