Metro Nigerian Sentenced to 330 Years In Prison for Raping Daughter

Emmanuel Ngene is spending his sixth year inside a South Eastern United States penitentiary. At 56, he has 225 years, five months and ten days left to serve for first degree rape of his daughter, a crime he continues to deny, supported by members of his network of friends and family.

Few years after he was incarcerated, Emma Ngene had partial stroke from the stress of the trial and subsequent imprisonment. 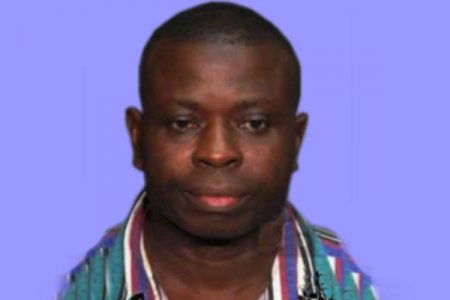