Nikki Laoye, multi award-winning soul singer who won the 'Best Female Vocal Performance' award at the 2013 edition of The Headies and also won the 'Female Artiste of the Year Africa” award at the 2014 Africa Gospel Music Awards recently spoke about how she overcame one of her most challenging moments ever.

During an interview with comedian Tee A on the show, 'Tyme Out With Tee A,' shed light on how she battle depression right after her dad died in her arms in 2011. She also shared some of her inspiring moments and how she has been able to come this far.

Previous editions of the show has featured the likes of Beverly Naya, Kcee, Terry G, DJ Exclusive, Saka, Niyola, Emma Nyra, Skales and a host of others.
What many might not know is that both Tee A and Nikki Laoye are birthday mates.
Tee A is a family TV show airing on Africa Magic, LTV, TVC, AIT, ITV in Benin. The 4th season kicks off shortly. 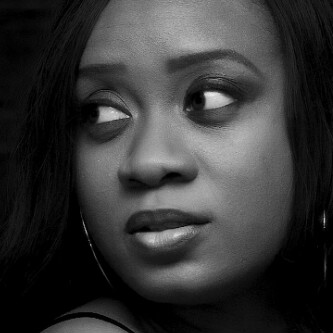 E
Entertainment 10 Classic Series To Watch While On Lockdown

Entertainment ‘I didn’t cut it off. I just retired it’: Caitlyn Jenner jokes about her p.e.n.i.s – Ladun Liadi’s Blog

E
Entertainment 4 Reasons Why Should Check Out ‘E.V.E’ - Nigeria’s Answer To ‘Suits’