There are strong indications that Dr. Ben Carson, a former John Hopkins neurosurgeon and notable conservative activist, might run for presidency in 2016.

He, as a matter of fact, as put his chances as near-likely.


He said, "unless the American people indicate in November that they like Big Government intervention in every part of their lives, I think the likelihood is strong.”

Although he'll wait a few months before airing his decision, he says he'll know for sure by May. 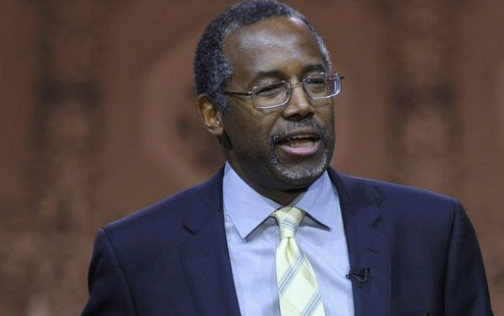 A
World Ben Carson - I Won't Serve in Trump's Govt