The Lagos State Government on Wednesday demolished the Owonifari Market at Oshodi which has been in existence for more than 40 years.

According to the Commissioner for Information and Strategy, Mr. Steve Ayorinde, the move was geared towards the need to sanitise and beautify the Oshodi area and bring transformation, in particular, to the Owonifari area, as well as the entire bus stop terminal, which had been constituting a menace and an eyesore in the locality.

Ayorinde said, “The Owonifari area will be transformed into an ultra modern bus terminal with new bus shelters that are befitting of a structured park in a mega city.”

The demolition was directly supervised in the earlier hours of Wednesday by the Lagos State Governor, Mr Akinwunmi Ambode. 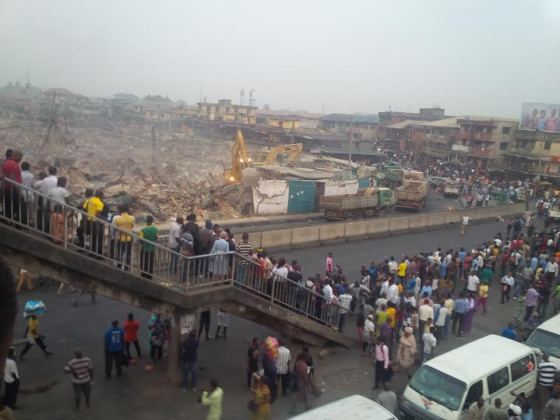 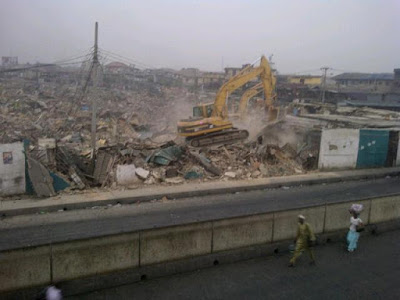 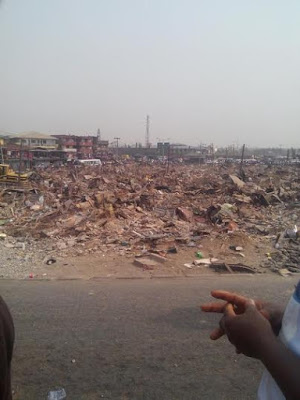