A woman named Mrs Olaitan Ayobami was allegedly stabbed by her neighbour, Mrs Desola Ochoche, a wife of a police officer.

The incident took place at their compound in Ikorodu area of Lagos state.

According to LIB, an eye-witness account said Mrs Ayobami had laughed at Mrs Ochoche over a matter and the two women began fighting and the lady was stabbed in the process.

The case has been reported to the police. 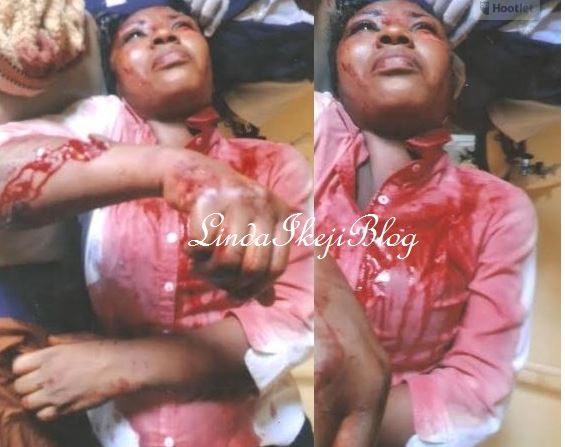 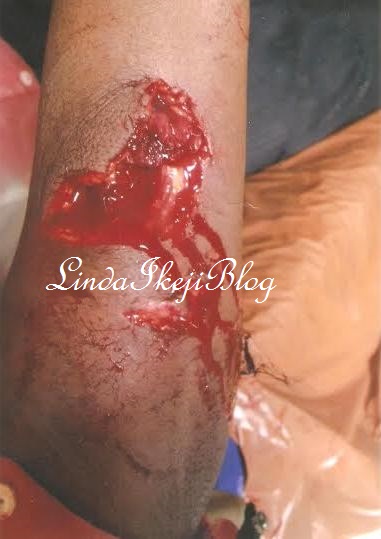 Metro 7 months after their wedding, wife allegedly stabs her husband with a knife in Kano (photos) – YabaLeftOnline