Two of the 1,191 pilgrims from Oyo state who performed this year’s hajj were detained by the Saudi Arabian authorities for a drug-related offence. Adeleke AbdulKareem, secretary, Oyo State Pilgrims Welfare Board, disclosed this in an interview with Newsmen in Ibadan on Monday. 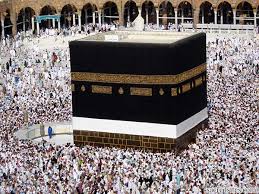 Abdulkareem said the affected pilgrims were females, adding that one of them escaped while the other was still in detention. He explained that Tramador, a drug, which was under ban in the country, was found with the pilgrims, saying they had earlier been warned against it.