Curators
South Africa was in mourning yesterday after the death of anti-apartheid icon Winnie Madikizela-Mandela, aged 81, for whom a state funeral will be held in two weeks’ time.

Hundreds of red-clad supporters of the radical opposition Economic Freedom Fighters marched to Madikizela-Mandela’s home in the Johannesburg township of Soweto to pay homage to “the mother of the nation”, television footage showed. 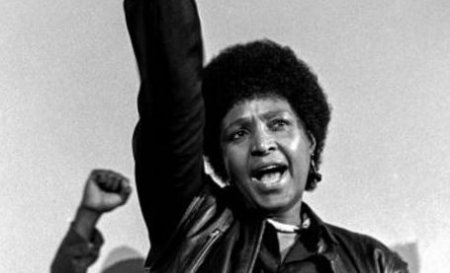