Curators
Tears flowed yesterday as the bodies of the six medical doctors and their driver, who died in an accident, arrived in Ado-Ekiti, the Ekiti State capital. 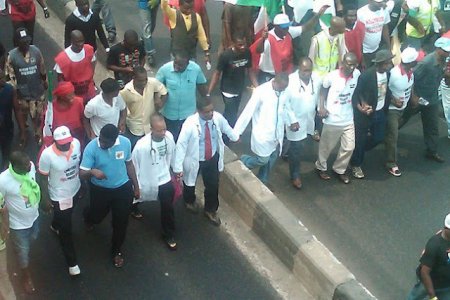 The doctors were on their way to the Annual General Conference of the Nigerian Medical Association (NMA) in Sokoto, when they had an accident on the Abuja-Kaduna Expressway.

The survivors and the bodies were conveyed in seven ambulances and were received by Governor Ayo Fayose and other senior government officials. 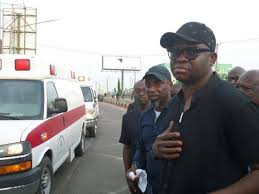 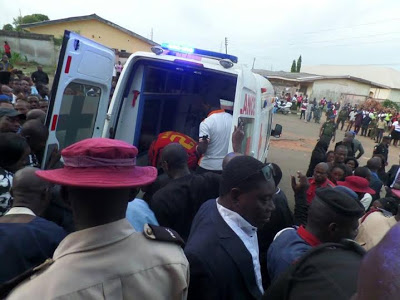 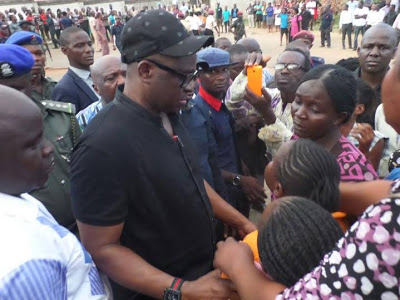