Barcelona want to sign Liverpool's Brazil playmaker Philippe Coutinho, 25, by the end of the week.

But Liverpool are refusing to sell Coutinho, as a Barcelona delegation flew to England to negotiate a deal. The La Liga club are willing to up their bid to £120m. 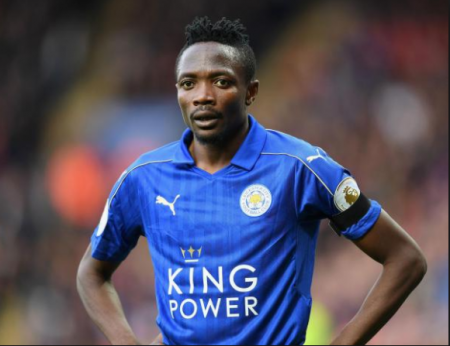 Read other transfer news below:

- Real Madrid president Florentino Perez has told the media in a public statement that the club have no plans to sell Gareth Bale, 28, following interest from Manchester United. (Star)

- But privately Perez has told Jose Mourinho that he would be willing to let the Welshman leave. (Diario Gol via Daily Express)

- Manchester City have made enquiries about the availability of Barcelona's 29-year-old midfielder, Sergio Busquets. (Onda Sera via Manchester Evening News)

- Inter Milan have joined the race for Leicester's playmaker Riyad Mahrez, after Roma had a £32m bid for the 26-year-old turned down. The Foxes want £50m for the Algeria winger. (Mirror)

- Kylian Mbappe has decided he wants to continue his career at Paris Saint-Germain as the Ligue 1 side prepare a €155 million bid for the Monaco star. (Daily Mail)

- Chelsea manager Antonio Conte has put Danny Rose at the top of his transfer wishlist before the window closes. (The Sun)

- Arsenal's determination to keep Alexis Sanchez will be tested by a £80 million bid from Paris Saint-Germain. (The Sun)

- Barcelona have reached an agreement with Liverpool to sign Philippe Coutinho. (ESPN Deportes)

- Paris St-Germain are ready to offer £80m for Chile forward Alexis Sanchez, 28, as they try to beat Manchester City for the Arsenal star. (Independent)

- Chelsea and Manchester United have received encouragement to pursue a deal to sign Serge Aurier after PSG decided to put the 24-year-old Ivory Coast right-back up for sale. (Telegraph)

- Southampton are prepared to let Virgil van Dijk, 26, 'rot in the stands' than sell the Dutch defender. (Express)

- Negotiations between Everton and Swansea over a deal for Iceland midfielder Gylfi Sigurdsson, 27, have broken down but any suggestion the deal is completely off is nonsense. (Sky Sports)

- Brighton are prepared to break their transfer record again this summer to bring in a striker, having paid PSV Eindhoven £10m for midfielder Davy Propper, 25. (Brighton Argus)

- Liverpool are set to turn down a request from Hannover to take 17-year-old forward Ben Woodburn on loan. (Mail)