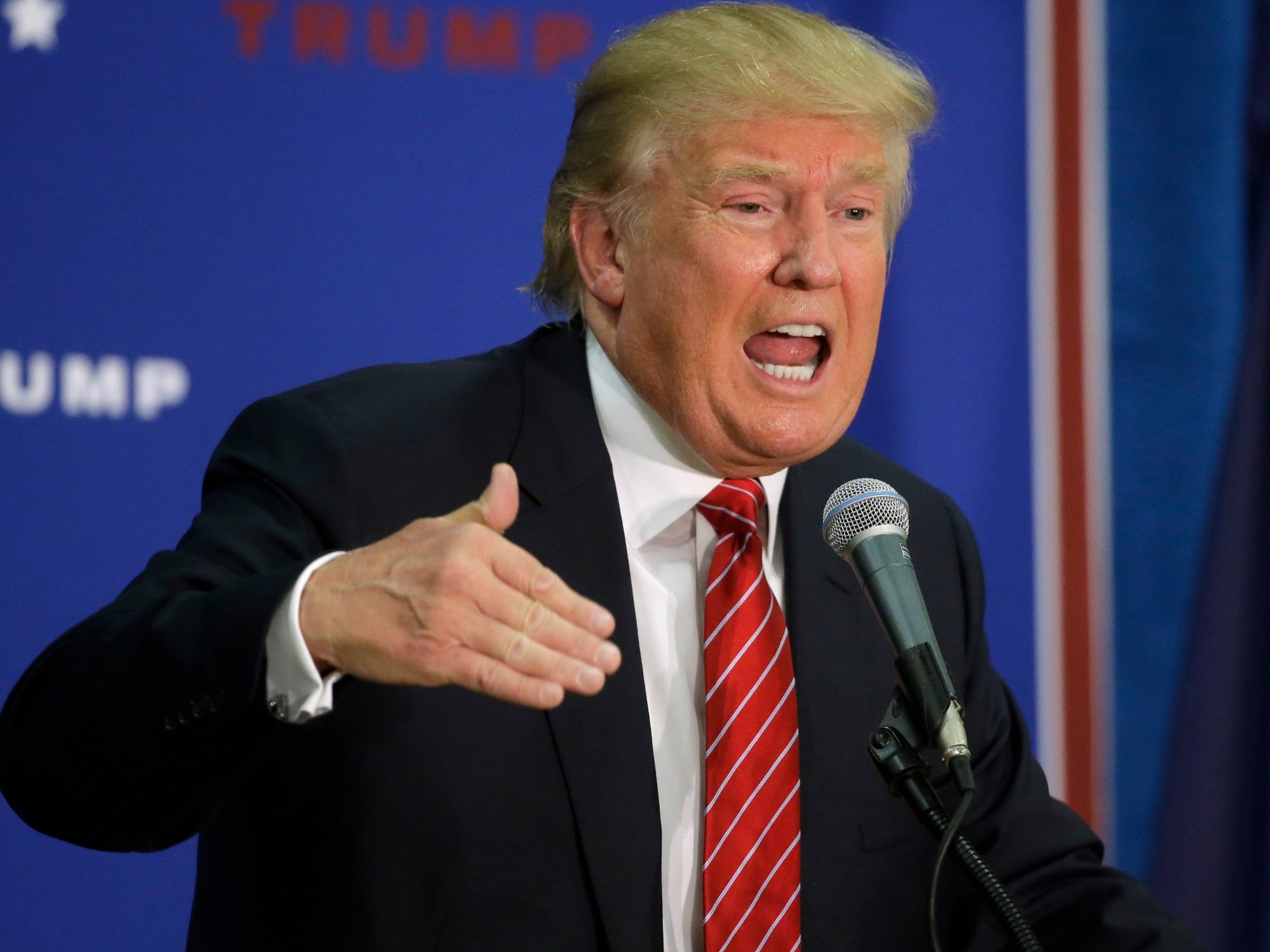 Republican presidential candidate Donald Trump said he was open to the idea of holding nuclear talks with North Korean dictatorial leader, Kim Jong Un, a move that would signal a sharp shift in American diplomatic policy toward the isolated Asian country.

"I would speak to him, I would have no problem speaking to him," Trump said. The presumptive GOP nominee also said he would put pressure on China, one of the few nations to support Pyongyang economically and financially, to try to stop North Korea's nuclear program. 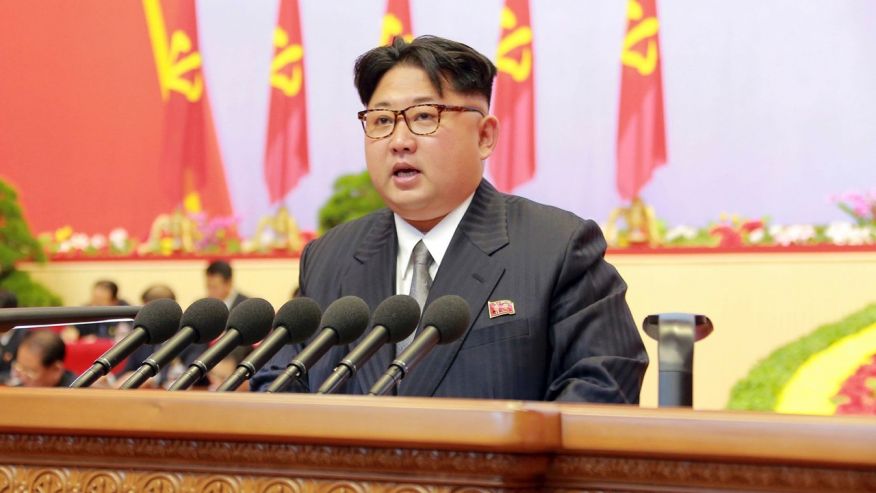 "China can solve that problem with one meeting or one phone call," Trump said. He made the comments during an interview Tuesday with the Reuters news agency in his office at Trump Tower in New York. He did not elaborate on whether he would propose bilateral talks with delegations from the United States and North Korea or a meeting between two leaders.

Senior officials in President Obama's administration are in touch with their counterparts in North Korea but there is no contact at the presidential level. No serving U.S. president has ever met with a North Korean leader, although Jimmy Carter and Bill Clinton met with Kim Jong Un's predecessors after they left office.

North Korea held nuclear tests in 2006, 2009, 2013 and 2016, according to the Nuclear Threat Initiative, a global security organization. Those tests have led to a series of sanctions by the United Nations.