World UN: Facebook has turned into a beast – BBC News

UN investigators have said the use of Facebook played a "determining role" in stirring up hatred against Rohingya Muslims in Myanmar.

One of the team probing allegations of genocide in Myanmar said Facebook had "turned into a beast."

About 700,000 Rohingya have fled to Bangladesh since Myanmar’s military launched an operation in August against "insurgents" in Rakhine state. 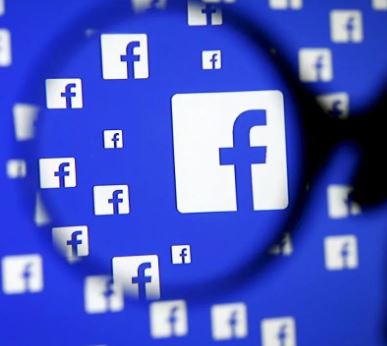 Sep 21, 2016
abujagirl
A
A
Metro The Niger Delta Crusaders, The Muslim Pilgrims and The United States of Nigeria By Femi Fani-Kayode