The mid-tier lender sold 38.45 billion shares at 0.50 naira each, the issuing adviser said on Thursday.

The issue was oversubscribed and the bank will refund excess subscription monies to shareholders.

Unity Bank raised the funds to bolster its capital base and finance working capital, the adviser said in a notice.

Nigeria's central bank has asked lenders to convert to stricter international capital requirements, meaning that several of them would have to raise funds this year as the new rules would see capital levels drop by 100-400 basis points to near the regulatory minimum of 16 percent, analysts have said.

Rival lender Diamond Bank, which has just concluded a 50.3 billion naira rights issue, issued a $200 million Eurobond in May. 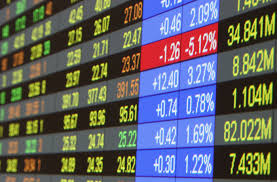