The Kano State government has confirmed the outbreak of Lassa fever in the state, which has so far claimed the lives of three persons.

Addressing journalists on Wednesday, the state commissioner of health, Aminu Tsanyawa, said a pregnant woman, and two medical doctors who diagnosed her have died of the fever.

According to him, the ministry currently has a total of 292 persons who had contact with the said victims on a watch list. This, it said, would help to quickly quarantine anyone who shows any symptoms of the disease, to avoid further spread. 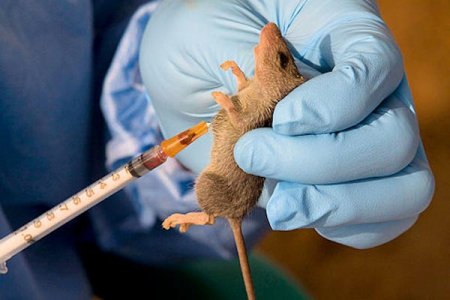