Business Why There Is N600 Increment in Cement Price – Dangote

Dangote Cement Plc, Africa’s largest cement producer, has announced an update on trading activities and its plans to convert some of its power plants to coal powered plants.

According to the firm on Wednesday, sales growth remained strong in Nigeria with volumes up 15% in July and August. 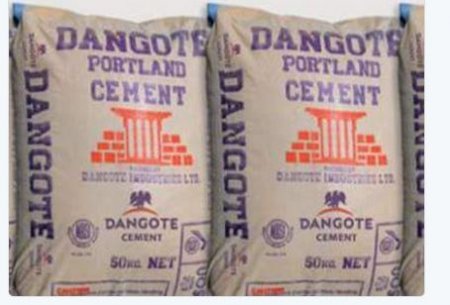 However, the firm said it has increased the ex-factory price of cement by N600 to mitigate the impact of cost increases from disruption of gas supplies and the naira devaluation.

Dangote Cement says it expects to begin mining its own coal by November, and most of its production lines are now capable of running entirely on coal.