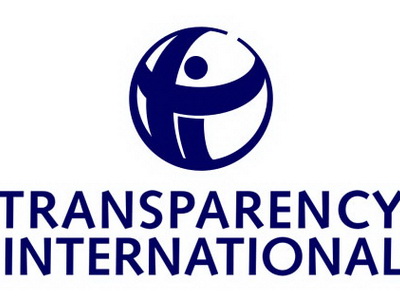 In reaction to British Prime Minister David Cameron's comments about Nigeria and Afghanistan being ‘fantastically corrupt’, Amnesty International has reveal which of the two is more corrupt.

Maggie Murphy, Senior Global Advocacy Manager at Transparency International, said both Nigeria and Afghanistan suffer from "rampant corruption" and "are certainly in the wrong half of the index". 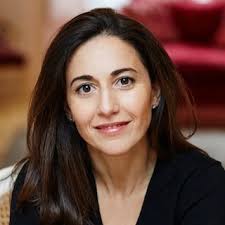 But she added: "Nigeria is perceived as less corrupt because it has more of the institutions to fight corruption in place and some of them are even working.

According to her, Afghanistan is obviously much worse because it is still suffering from post-conflict problems, and it has very weak institutions.

In order to fight corruption, she advised that nations must "build up a zero-tolerance for corruption, strengthen rule of law and offer no impunity to corruption, no matter who is accused", she said.

"If people see that people at the top can get away with corruption then that will only filter down. The corrupt must be held to account," Ms Murphy said.

E
Metro EFCC: Transparency International has a hidden agenda against Nigeria - The Cable -