Sports Don't write us off yet- Wayne Rooney

Curators
Manchester United captain Wayne Rooney has expressed confidence that they have all it takes to turn around their season.

United were defeated 5-3 by newly promoted Leicester City on Sunday after taking a two-goal lead earlier in the game.

Coach Louis van Gaal's men are currently languishing in 12th position with just one win from their first five matches, despite having enjoyed a relatively easy run of fixtures on paper.

However, captain Rooney took to Facebook to fire back at United's critics on Tuesday, stating that there is enough quality in the team for them to fight their way back.

"There seems to be a lot of people who have written us off because of Sunday's result but I don't see it that way," Rooney wrote on his page.

"When I look around our dressing room and see the quality we have and the manager's unbelievable attention to detail I have no doubts this team will be successful."

United welcome West Ham at Old Trafford on Saturday as they bid to get their Premier League campaign back on track. 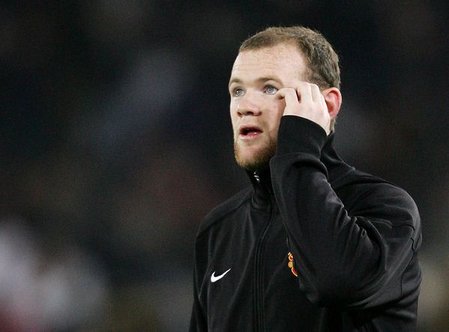