El-Rufai, who spoke with state house correspondents after meeting with the president, said he was not surprised that the minister openly endorsed former Vice-President 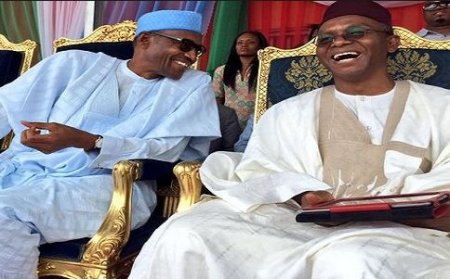 He said she was not in Buhari’s camp during the presidential primary election of the All Progressives Congress (APC) and has never supported the president’s ideology.

El-Rufai said Buhari ignored reservations expressed by party members when selecting her as a minister.

The governor added that retaining or replacing her is “the discretion of the president”.

And you El-rufai thinks you are better than her. See Hypocrisy in disguise.