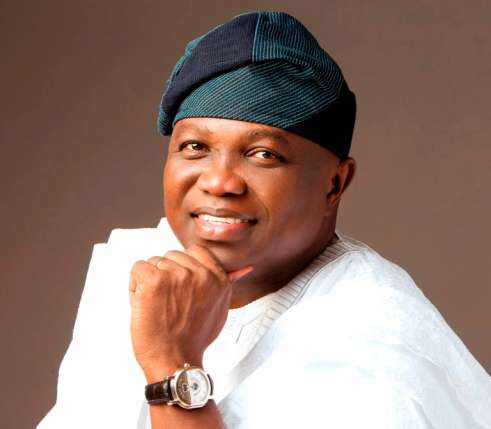 Officials of the Alimosho Local Government Area of Governor Akinwunmi Ambode-led administration in Lagos State on Saturday demolished no less than 100 shops at the Rauf Aregbesola Modern Market in Iyana-Ipaja, Lagos State.

NAN gathered that some of the traders were seen running helter-skelter to remove their goods and valuables there. They explained that they got to the market in the early hours of the day to see that some of its shops were being demolished without any prior notice from the local government.

Other claimed that they got wind of the development through telephone calls from market members that had got to the market at dawn.

The Secretary of the market, Mr Adegbite Omoluabi popularly known as ‘Baale’ said he had no prior knowledge of the demolition.

Omoluabi said, “I don’t know anything about this demolition, I don’t know what is happening. It took us by surprise. I was called on my cell phone that shops were being demolished.”

Rauf Aregbesola is the governor of the state of Osun.
Source: Guardian