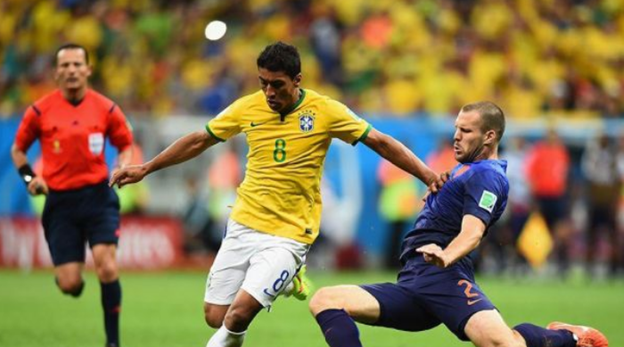 ​
During your average football prediction, you wager your money on the outcome of the whole match. That is, you typically place a bet on one of the three main outcomes: home win, tie or away win. It’s comprehensible, simple enough to predict and profitable enough.

But some betting varieties allow you to bet on several parameters throughout the game. One of them is the HT/FT system that lets you place not one, but two wagers for the same match. It’s a deeper experience, but the payoffs are significantly higher, as well. Any HT/FT prediction site will also give you ample speculation on today’s matches.

HT/FT prediction is a betting variety that stands for ‘half time/full time’. If you choose to bet with this system rather than the usual way (as described above), you’ll be able to make two predictions for a particular match: one for the first half of the game, and the other – for the second half.

These predictions have the same three outcomes: victory #1, draw & victory #2. So, the only real difference is that you make two bets instead of just one prediction. It’s very handy if you’re looking for a more nuanced betting routine where you could apply your knowledge of teams and their performance.

The coefficients are obviously much higher compared to the usual sort. It’s also a harder method, but these HT/FT betting tips will help you make it less of a hassle.

What to take into account while betting on HT/FT?​

There are several pre-made combinations that you can pick from to make a bet. Remember that you don’t need to make up a score for these games (not unless you play a more advanced HT/FT version). All you need to do is figure out which team wins each half of the game respectively.

1 – the home team wins the respective half;

X – it’s a draw in the respective half;

2 – the away team wins the respective half. 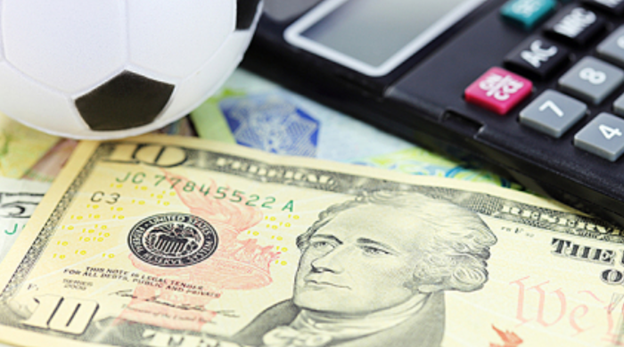 What are the sports that involve HT/FT wagers?​

Theoretically, any sport with two periods can offer an HT and FT prediction system. That being said, football remains the most popular game to enjoy this betting method. It was essentially created for football, but games like basketball or gridiron. Games with more periods, like hockey and baseball, sometimes have their own, similar systems.

Where to find the best odds for HT/FT wagers?​

If you want the best coefficients for your HT/FT prediction, you should either look for big sites that support HT/FT wagers (and not all of them do so) or pick betting sportsbook websites that focus on football, such as DraftKings or Caesars. They are trustworthy enough, have HT/FT, and offer great odds for them.

What does HT/FT mean in betting?

It’s a method of betting that allows you to place wagers on each period of the match, and not just for the match as a whole. Usually, they are winning wagers, but there can be other types.

What HT/FT types are there?

The regular HTFT predictions are all winning bets. However, there can also be goal bets, corner kick bets, correct score bets (the score for each half), and much more.

Can you make money with HT/FT?

Placing a correct HT/FT bet is more complicated than your usual bet, but they also pay a lot more. The odds depend on the provider, the teams, the league, and more.