Curators
The Lagos State Government monday disclosed its plan to construct a monorail that would link Marina, Ikoyi and Lekki, stating that the project would cost $1billion. 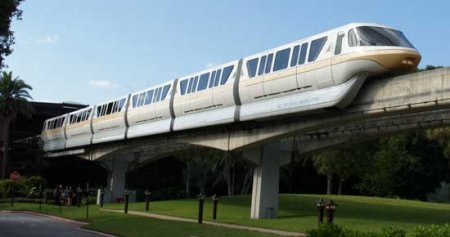 The Commissioner for Economic Planning and Budget, Mr. Akinyemi Ashade, made the disclosure at a ministerial news conference initiated to mark the first anniversary of the state governor, Mr. Akinwunmi Ambode.

Ashade disclosed that the Ambode administration had partnered the Japanese International Corporation Agency (JICA) “to invest in a possible monorail project that will link Marina to Oniru in Victoria Island, and Ikoyi”.

The commissioner, who put the cost of the monorail project at $1 billion, added that the project would be designed “to later connect to the Lekki rail project which is also in the works”.

He clarified that the monorail project “is an urban mass transportation project different from the ongoing Light Rail (Blue Line) project that will connect Mile 12 to CMS and the Light Rail (Red Line) project.”