The Management of the Redeemers' University has expelled Debo Adedayo due to his social media messages which the university considered offensive.

However, the expelled student who is also an actor has taken to social media to tell his side of the story.

According to him, he was denied the joy of graduation despite serving the school in various capacities

He said, he wrote his final exams, defended his project and was waiting for convocation only for the management to summon him and accused him of saying some things against the university in his social media posts. 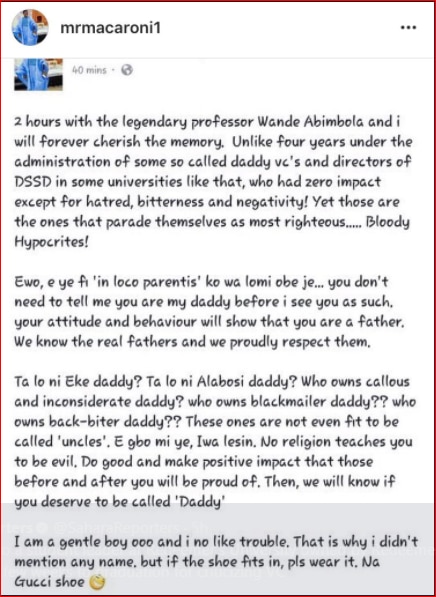 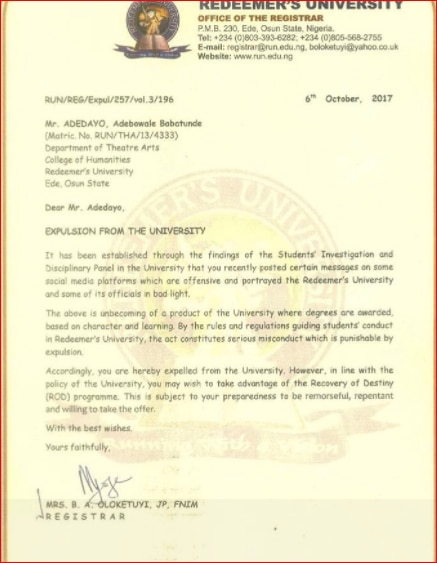 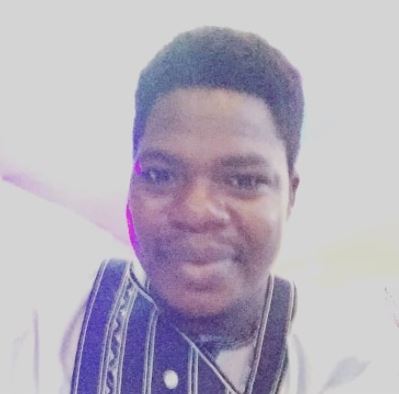 Oct 10, 2019
ese
E
C
Metro Pastor EA Adeboye reacts to the rape and murder of UNIBEN student, Uwa Omozuwa, in one of the branches of his church – Linda Ikeji’s Blog