Curators
The Nigeria Basketball Federation (NBBF) on Tuesday in Abuja released its preliminary list of 27 players invited to the men’s national team training camp for the 2016 Olympic Games. 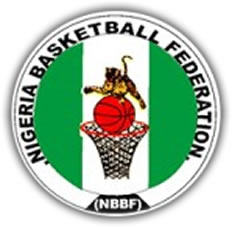 Making the list public in a press conference, NBBF President Tijani Umar, said the Federation had made efforts to ensure the best available players were considered for invitation to camp.

Umar said the 28th player under consideration presently for the training camp was Victor Oladipo, who was yet to give NBBF his final word on playing for Nigeria..

He added that the players, who were a mixture of home-based and overseas-based players, were being expected to report to camp in Los Angeles or Bakersfield in the U.S. on June 27.