The Commander of 4 Brigade, Nigerian Army, Brigadier-General Farouk Yahaya paraded the suspected militants on Sunday at the Brigade headquarters in Benin, Edo state.

Yahaya said they were arrested at about 1:40am on Saturday, in Oporaza community, Warri South-West local government area of Delta state, following a cordon and search operation conducted in the community. 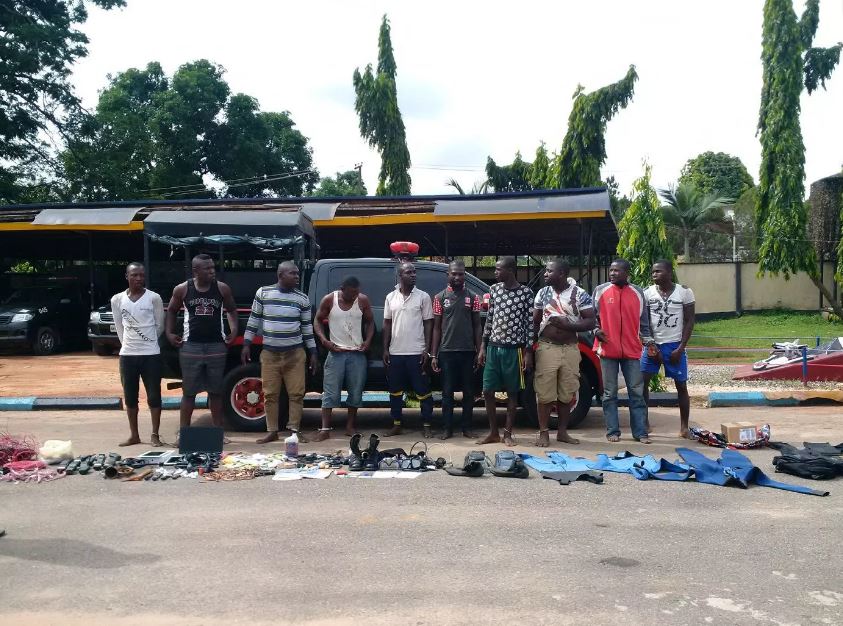