Segun Arinze, Nollywood actor and former President of the Actors Guild of Nigeria (AGN) has risen to the defense of Nigerian celebrities and entertainers who have dabbled into politics to affirm that they are not going into politics with the sole motive of making money or enriching themselves.

The actor added that Nigerian entertainers who have shown interest in politics have a lot to offer given their peculiar experiences. “They are role models, people look up to them, they talk to people and they listen to them. Being a role model alone is a burden for them. So, they know that they just have to serve the right purpose,” he said.
The likes of 9ice, Julius Agwu, Desmond Elliot, Bob Manuel Udokwu, Kate Henshaw are a few of Nigerian celebrities who have since lauched themselves into their respective political careers 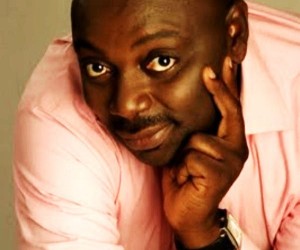