A woman in Kualar Lumpur, Malaysia on Tuesday was reportedly engulfed by flames as she was operating her mobile phone while filling petrol in the car at a petrol station in Setapak Indah.

The Director, Kuala Lumpur Fire and Rescue Department, Chief Samsol Maarif Saibani who confirmed the incident said, “Numerous signs are posted at petrol stations warning customers against using their phone there, especially when filling up petrol as it could trigger a fire. However, these signs are often ignored.

“A spark ignited from the pump and triggered a reaction with her mobile phone.

“Firemen were alerted to the incident at 1.25pm and deployed five personnel from the Wangsa Maju Fire and Rescue Department,” Saibani said, adding that the woman sustained 60% burns.” 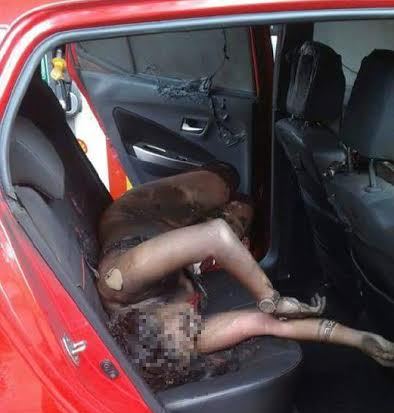 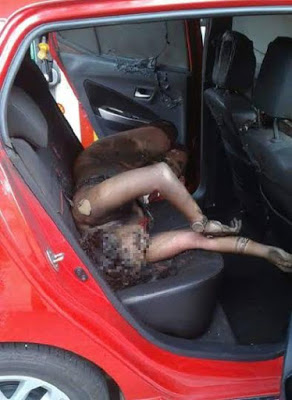 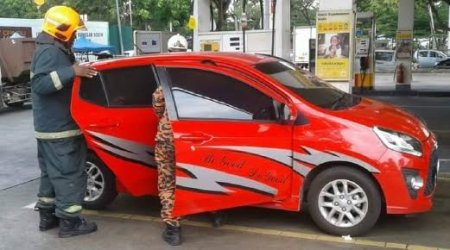