Every people everywhere have their cultural ways of life and what is considered normal and acceptable for community folks in those areas. The need to sanitize the society and prevent cultural abuses has led to the establishment of cultural taboos and abominations – what people in given areas must never do to keep the society going. 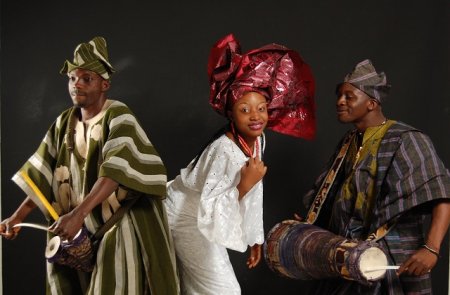 The Igbos, Hausas, Ibibios, Igalas, Beroms, and every tribe in Nigeria and other parts of the world have cultural taboos; the following are those of the Yorubas and what you must never do in Yorubaland:

iii. Suicide is an abomination: Committing suicide is an abomination in Yorubaland, and a dangling body must not be lowered down until some sacrifices are performed to appease the gods. Even at that, the body of such individual will be buried in the evil forest and outside town to avoid the anger of the gods. The family of an individual that commits suicide will be tainted forever in the community.

vi. Adultery is forbidden: It is forbidden for married women to commit adultery with another man who is not their husbands. This taboo is more critical against women than against men, so it is highly frowned upon for a wife to cheat on her husband. A man that suspects that his wife is cheating could be tempted to lace her with magun, and this would lead to the death of her adulterous lover.

x. Eating of cats, dogs, pigs are forbidden: It is generally considered unclean to consume dog meat, pork, and cat meat among others. While many Yorubas will never taste dog meat but gladly consume African rabbit (Okete), the Ondo people considers Okete an abomination but will gladly eat dog meat with relish.