Sports 5 Top Contenders For 2017 AFCON Player of The Tournament

Curators
The 2017 African Cup of Nations is on with scintillating performances already on display. Below are 5 top guns tipped for the tournament’s Most Valuable Player prize. 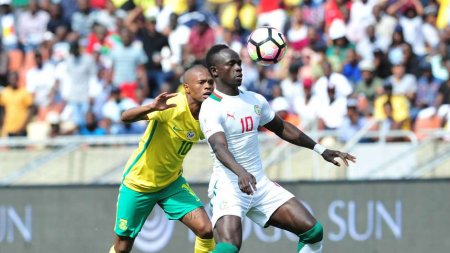 Africa’s most expensive player in history, Sadio Mane, has made an early impression with Senegal as they seek a maiden Afcon title. The speedy attacker has been in electric form for Liverpool and demonstrated his class again in the Teranga Lions' opener, scoring a penalty after 10 minutes in their 2-0 victory over Tunisia. Having scored nine in 19 for Liverpool so far this season, we're expecting a few more goals when Senegal meet Zimbabwe and Algeria in their remaining group games. 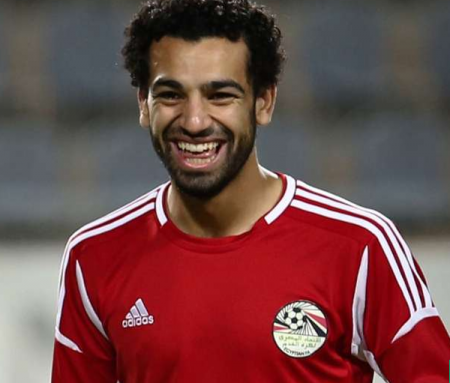 Mohamed Salah made his Afcon debut for seven-time champions Egypt, who return to the competition for the first time since 2010, in their stalemate with Mali on Tuesday. The tricky forward is expected to help the Pharaohs out of the group, but after a somewhat staid showing in Port Gentil, it remains to be seen whether Egypt have the quality to go all the way. The 24-year-old is in fine form for AS Roma, where he’s already notched nine goals in 20 appearances in all competitions. 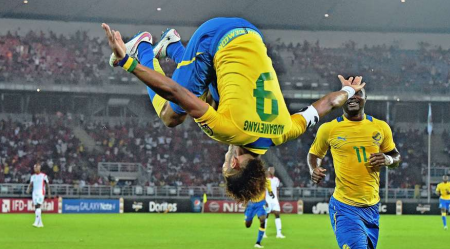 The 2015 African Player of the Year Pierre-Emerick Aubameyang is one player who is under immense pressure at this Nations Cup, particularly after Gabon drew their opener against minnows Guinea-Bissau. The 27-year-old may have found the net when he turned in Denis Bouanga's cross in the opener, but he struggled to get involved in the build-up. With 16 goals in 15 matches so far this season for Borussia Dortmund, the quality is undoubtedly there, but can he click in the hosts' second game against Burkina Faso on Wednesday. 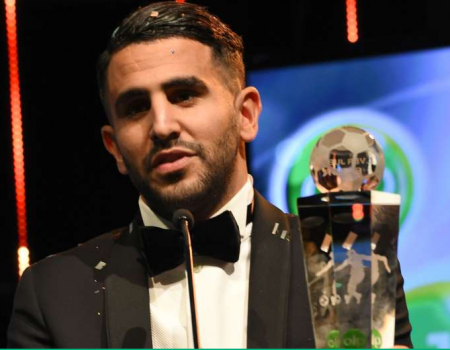 Although Leicester City and Algeria attacker Riyad Mahrez has struggled to replicate the performances that saw him named African Footballer of the Year for Leicester City this season, he's already demonstrated why he is one of the continent's outstanding players.With a double against Zimbabwe in his opener, he's already leading the way in the top scorer charts, and certainly has the capacity to help Les Fennecs go all the way. 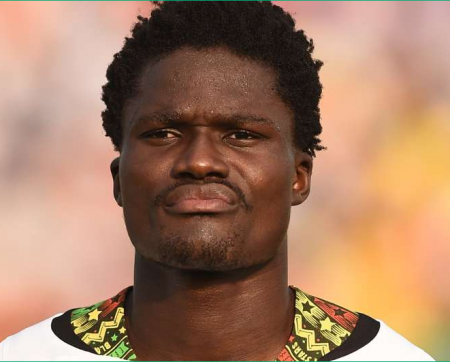 With Andre Ayew and Asamoah Gyan heading to the tournament after a tricky spell at club level, Ghana may have to look elsewhere to improve on their second-placed finish last time around. Leicester City man Daniel Amartey was handed an unexpected starting berth for the Black Stars' opener against Uganda, and after impressing with his tenacity and his mobility alongside John Boye in the heart of the defence, we're tipping him to have a big tournament.