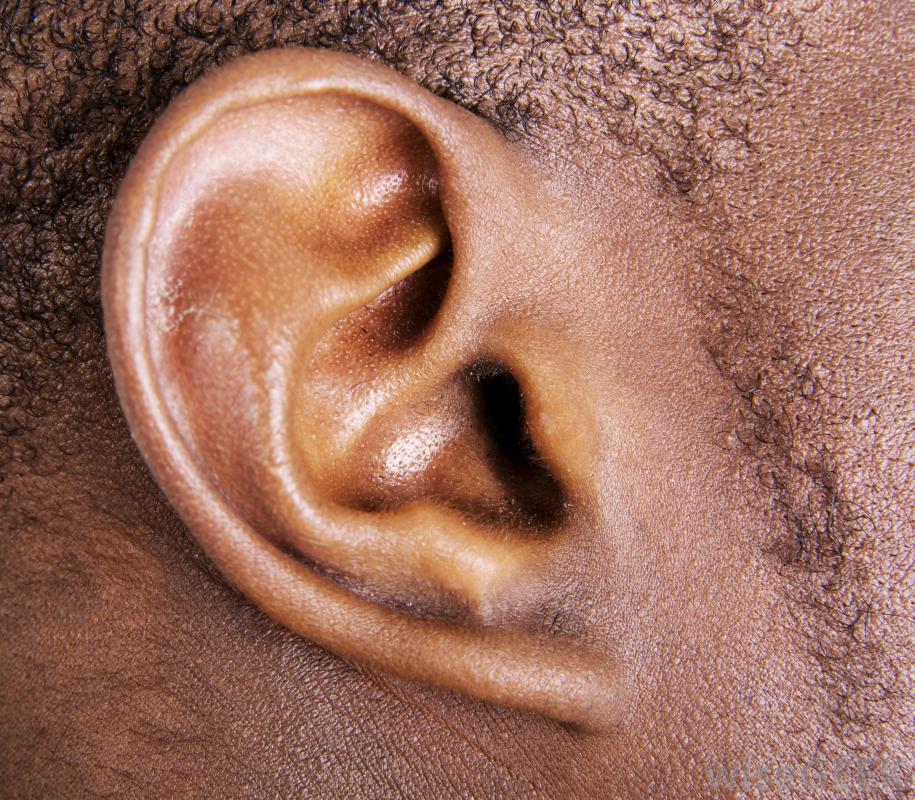 According to a recent research conducted by the World Health Organization, more than 36 million people all over the world suffer from some sort of disabling hear loss and very few seek medical attention on time. In fact, the Centre for Hearing and Communication observed that most of such people delay for an average of 7 years before seeking help, by which time more havoc has been wreaked which sometimes leads to permanent deafness. Furthermore, a study conducted at Johns Hopkins School of Medicine found that untreated hearing loss increased dementia risk. My advice? Do not wait until it is too late to start taking good care of your ears.

Here are a few tips on the do's and dont's as far as your ears are concerned.

A lot of people erroneously think that earwax serves no useful purpose and would go to any length to get rid of it. However, a little bit of ear wax is important in stopping dust and other harmful particles from getting into the ear canal. As you open and close your jaw, the ear has a self-cleansing mechanism whereby it gets rid of excess wax on its own. Cotton swabs and ear candles are foreign objects that can cause damage to your eardrums and lead to conductive hearing loss. Apart from that, the cotton swab can get trapped inside your ear and serve as a focus for ear infection. Hence, if you think you have a wax buildup, you can apply wax removal oils over the course of a few nights as these soften the wax so it can eventually flow out on its own or during ear syringing.

2. Make use of earplugs around loud noises

Research has shown that loud noise is the leading cause of hearing loss such that sounds above 85 decibels may lead to permanent damage to the ears. To that extent, it is advised that individuals who get exposed to loud noise by reason of where they live or work should wear protective earplugs or earmuffs. In fact, any level of noise that forces you to shout before the next person can hear is considered dangerous. Furthermore, the World Health Organization (WHO) discovered that 1.1 billion teenagers and young adults worldwide stand a risk of noise-induced deafness from unsafe use of audio devices. To forestall this, adopting the 60/60 rule is advised. Use your ear phones at no more than 60% volume and for no more than 60 minutes a day.

3. Avoid misuse or abuse of drugs

A good number of medications have been described as ototoxic. In other words, they may contribute in one way or the other to hearing loss. For example, nonsteroidal antiinflammatory drugs (NSAIDs) such as aspirin, naproxen and ibuprofen which are mostly used as painkillers may not be too friendly on the ears. The same applies to antibiotics like gentamycin or streptomycin. The bottom line is to avoid self-medication as much as possible and use prescribed drugs only as directed by your physician.

After bathing or swimming, chances are that some water may get trapped in your ear. Subsequently, bacteria can enter and attack the ear canal leading to different types of ear infection such as swimmer's ear. All of these may compromise your ability to hear. To prevent ear infections, ensure that you alwaye towel-dry your ears after swimming or taking a bath. If after doing that, you still have a sensation of water trapped within your ear, you can tilt your head towards that side while tugging lightly on the ear lobe to allow the water escape. Plus custom-fit swimmers' earplugs which prevent water from entering the ear canal are also available for those who are more prone to retaining water in their ears.

Studies have shown a very strong link between the types of food consumed and the risk of age-related hearing loss. Hence, eating a balanced diet today can go a long way in helping you hear better tomorrow.

Smoking could harm every organ in the body and the ears are not exempted. Research has found that smokers are 15% more likely to suffer from hearing loss than non-smokers. Why? Some chemicals found in cigarettes may damage sensitive organs within the ear and affect the way it processes sound.

It's usually recommended that you visit an ear specialist at least once a year to examine your ears thoroughly and pick any early signs of hearing loss. In addition, if you experience any pain, itching or discharge from your ears or you hear persistent noise without any external stimulus (tinnitus), it's better to complain to an ear doctor instead of applying all kinds