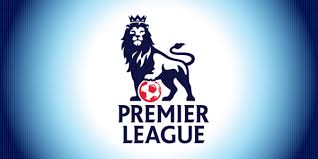 On June 15, the fixtures for the new campaign will be released.

Leicester City are on the verge of being crowned champions for the current campaign, needing just three points from their last three games.