Taiwo Abiri wanted to go technical school in the U.S. to learn about car repairs in his early life but cut short by his parent because of the nature of auto-mechanic engineers.

In this revealing piece, he discussed at length how Youtube helped him to learn car repairs and made enough cash through it.

In Lagos, Nigeria’s commercial nerve, a 30-year-old, Taiwo Abiri is living his dream of making money by getting his hands dirty.

For years he watched Youtube videos on car repairs and tried his hands a couple of times on things after learning on Youtube. In fact, Taiwo’s first engine oil change for a car was done following steps he had learnt on Youtube. 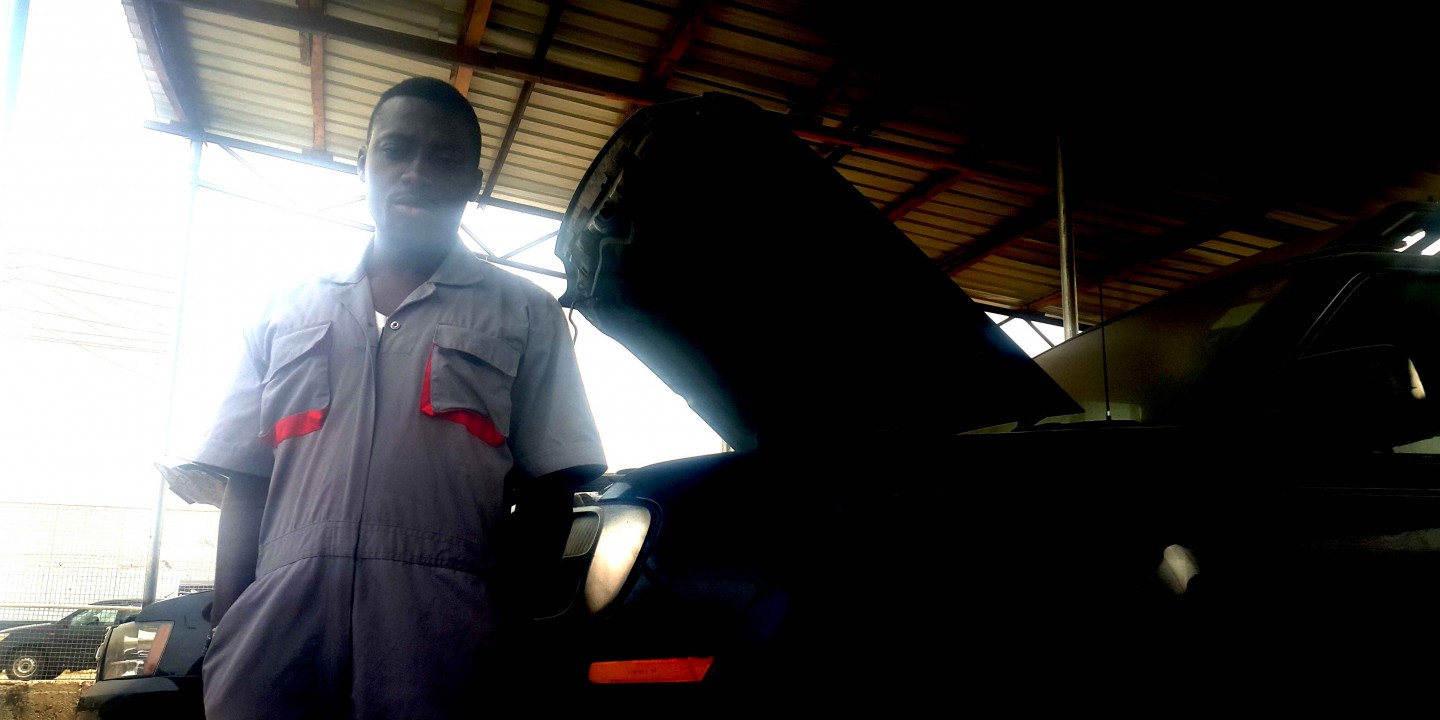 To him, the video streaming platform played a critical role in shaping his dream for the future. Years of watching such videos and reading a lot of books about how automobiles work had piqued his interest in car repairs and he never went for the MBA his parents wanted for him. Two of his friends studied with him ahead of their application and they both did well; one went to France, the other to the United States but Taiwo chose to stay back in Nigeria and learn how to repair cars.

His friends are doing well now, but Taiwo is not doing badly either; last year he made a revenue of N25 million ($126,000) at his makeshift shop. He moved to a bigger place towards the end of last year and he said he was just getting started.

“I haven’t even done up to half of what I have in my business plan,” Taiwo told TheNerve Africa.

Jul 5, 2021
ese
E
E
Metro "Just a pain in the leg" - Father of student who had 7 A1s in WAEC explains how his daughter died in moving tribute - Linda Ikejis Blog