The head coach of the Indomitable Lions of Cameroon, Thomas Finke has reminded his players that the this weekend friendly game against the Super Eagles of Nigeria isn't friendly at all, saying it's a massive preparation too their world cup qualifiers in November.

Both teams will kick off their world cup campaign in November, before resuming before continuing their Afcon 2017 qualifiers in March.

“He told his players that the friendly with Nigeria is important and it is to prepare the team for 2018 World Cup qualifiers which begins in November.”

Nigeria will face Cameroon in an international friendly in Belgium on Sunday, three days after the Super Eagles face Congo DR.

The Eagles coach also reiterated that the games are meant to help him fine tune his team ahead of their 2018 world cup qualifiers against either Djibouti or Swaziland in November. 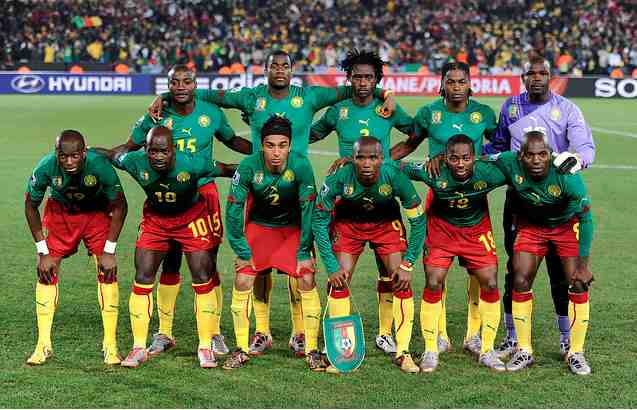