The NDLEA Commander attached to the airport Mr. Hamisu Lawan, who confirmed the arrest revealed that Obumneme was nabbed with substances that tested positive for cocaine inserted in his anus.

According to Lawan, the suspect was arrested on his way from Brazil with the drugs packed in six wraps weighing 120 grammes inserted in his anus. While reiterating the agency's vision to eradicate illicit traficking in narcotics drugs, the Commander said the case is currently under investigation. 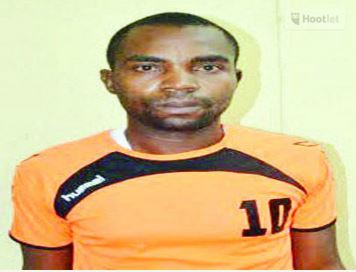 May 7, 2017
Rose perpetual
R
P
Metro Why We Inserted 14 Wraps Of Cocaine Into Our Anuses - Suspects