Curators
Manchester City manager, Manuel Pellegrini, has compared his side to the likes of Real Madrid and Barcelona, insisting the crop of players in the team have got what it takes to win this year's champions league title. 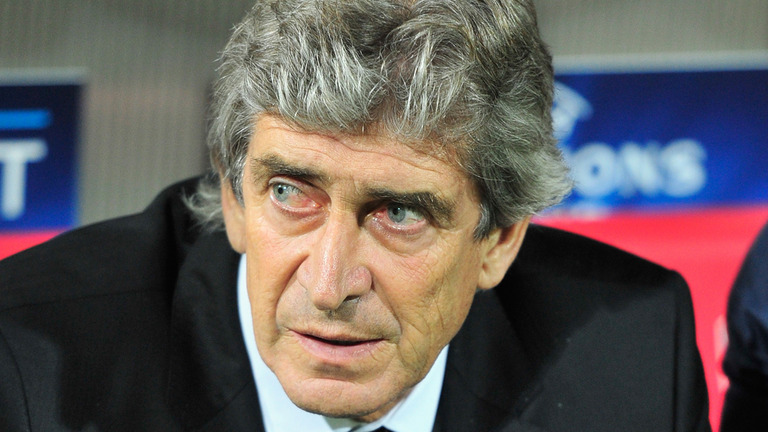 City, who lost their champions league game against Juventus on match day 1 have been eliminated at the last 16 stage in the past two seasons, while they were sent packing in the group stages in 2011-12 and 2012-13.

The Manuel Pellegrini side were thrashed 4-1 at the weekend by Tottenham to relinquish their leadership position to Manchester United but the former Malaga manager said they (City) are ready to stun Europe.

"This is a very young team compared with Barcelona, Real Madrid, Bayern Munich or Juventus. We are younger than the teams who normally win the Champions League over the last 10 years.

"Our team has only arrived in the last few years and we are improving every season.

"That will continue and I am absolutely sure that we will arrive to be an important team that wins the Champions League."

City are away to Borussia Monchengladbach in the Champions League on Wednesday, but Pellegrini maintains that his side will not lose focus on their domestic ambitions as they bid to achieve European success.

"Being a strong team in Europe must be our target but not at the expense of the Premier League," he said.

"One fake game in the Champions League and you can be out, while the Premier League is all about the work you do over the entire year.

"We must not concentrate on the one thing. It must be a target - but not an obsession. One day, though, we are going to be a strong team like Barcelona are today." Goal