World Mother Teresa to Be Made a Saint This Sunday

Mother Teresa of Calcutta ''saint of the gutters'' is set to become a Catholic saint on Sunday. 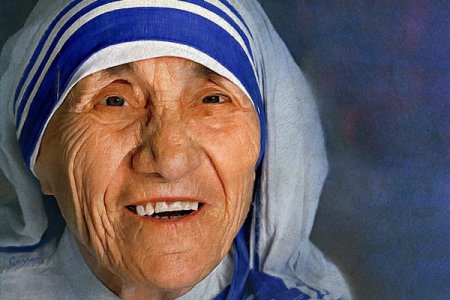 Father Brian Kolodiejchuk, the Canadian priest who promoted her sainthood cause, on Thursday said that hundreds of thousands of faithful are expected to attend the canonisation service to be led by Pope Francis in front of St. Peter’s basilica.

Sep 4, 2016
abujagirl
A
P
World 7 Things Every Nigerian Should Know About Mother Theresa