The Head of Corporate Communications of the Port Harcourt Electricity Distribution Company, Jonah Iboma revealed that PHED is now receiving zero power from the national grid as a result of the collapse which occurred on Sunday, 19 June.

According to Iboma, the implication of the collapse of the national grid will affect consumers in four states; Rivers, Bayelsa, Cross River and Akwa Ibom States.

He said: "most cities in the four states are now witnessing blackout". 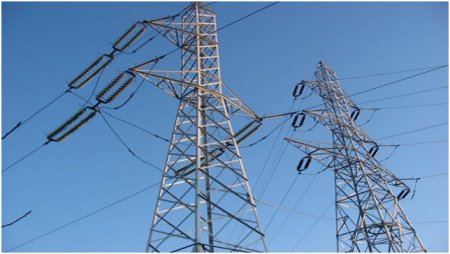 Iboma added that PHED would source for power from other alternative sources to mitigate the impact of the collapse of the National Grid on electricity consumers in Rivers, Bayelsa, Cross River and Akwa Ibom States.

He also said PHED would distribute the little power it is able to generate from alternative sources within this period to only customers who are willing to pay.