Senator Leila de Lima is known for being an advocate of truth and justice in the Philippines.

Senator Leila de Lima is known for being an advocate of truth and justice in the Philippines.

The feisty senator shares the stories and moments in her life as a daughter, a mother, and a grandmother.

With the recent attacks on her character and whole being, De Lima was able to maintain her composure and chose to be professional about it.

Senator Leila de Lima has constantly displayed a brave and strong character in every government position that she had from being the former chairwoman of the Commission on Human Rights and former secretary of the Department of Justice to being the senator who is strongly opposing the leadership and behavior President Rodrigo Duterte. 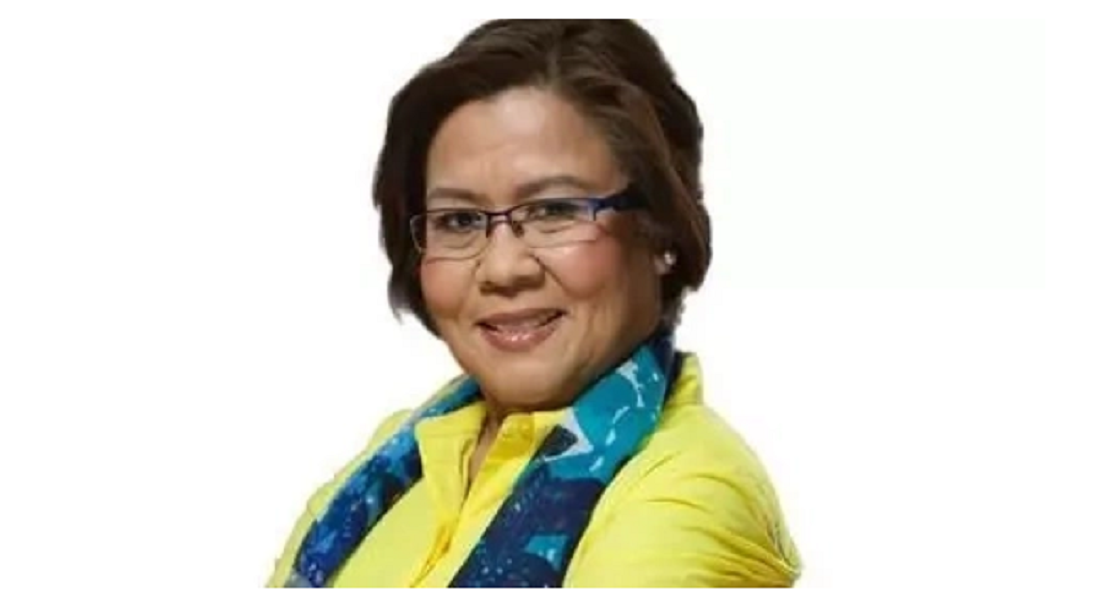 Recently, Duterte publicly criticized the senator of being an “immoral woman” and an “adulterer”. While these accusations are truly foul and with no clear basis, De Lima handled it with diplomacy and professionalism. She attacked the President for his support on the summary killings of suspected drug pushers and in return, Duterte destroyed her character and image.

Despite all of these, De Lima is known as a very approachable and amiable woman. She also claims that she is a “provinciana by heart”.

‘I grew up in Iriga City. Not too many people know that I love to cook, especially Laing and Bicol Express, and if I can, I insist on doing my own marketing to this day,’ said De Lima.

Raised by former Comelec Commissioner Vicente de Lima and Norma Magistrado, she told that her parents balanced out her character- her father raised her to be studious, focused, and principled while her mother exposed her to regular activities done by a girl.

De Lima recalls, ‘She made sure I took part in every extra-curricular activity you can think of in school. Name it, from dancing kundiman to ballet, being a majorette, and even ballet, she made me do it all, and I’m thankful she did—otherwise I would probably be too serious like most people think I am.’

From being an obedient daughter, De Lima is now a mother of two sons- the older one is taking up Law while the other is a child with special needs. She said that her son motivated her to help the marginalized in the society.

‘The chance to help the marginalized became more personal because of my son, Israel. We need to have laws that will grant poor families with special children sufficient access to opportunities, like what I have done for my son,’ the brave senator said.

De Lima is a staunch advocate of justice, human rights, and the rule of law. More than that, she is also a daughter, a loving mother of two, and a very caring grandmother. – Kami Media

World The Philippines may soon be known as Maharlika – TODAY.NG

World Philippine President Duterte lambasted after he told female mayor “You are too beautiful. I will grab and hold on to your panties if you try to leave”