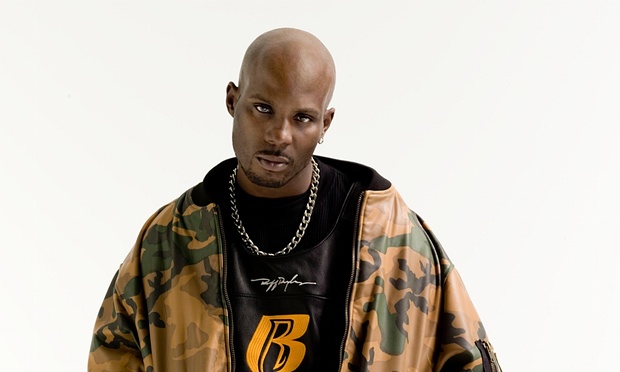 The rapper DMX almost died from a drug overdose in Yonkers on Monday night — but cops saved his life, a police source said Tuesday.

The 45-year-old “Slippin” singer collapsed next to a white BMW — and stopped breathing — in the parking lot of a Ramada Inn at around 6:20 p.m., the sources said. He also had no pulse.

Four cops gave him CPR and a medic injected him with Narcan, an anti-opioid used to reverse the effects of a heroin overdose, the police source said.

A witness at the scene, who knows the rapper, said he had taken a powdered drug before he collapsed, the police source said. He became “semi-conscious” and was rushed to a nearby hospital, the source said.

A rep for DMX, whose real name is Earl Simmons, claimed early Tuesday he had suffered another asthma attack.

But a source familiar with the situation fired back, “They’re trying to cover up by saying it was an asthma attack. Obviously they don’t want to put out that this was an overdose.”

No drugs were found at the scene and no criminal charges were filed, the police source said.