The National Caucus of the Peoples Democratic Party have settled for Senator Ali Modu Sheriff as the next acting chairman of the party.

Here are few things you need to know about him...

- He attended Government Secondary School, Bama (1974–1979), later to the London School of Business, where he studied Insurance, Banking and Finance. In 1981, he joined his father's construction company as a Director, and later Managing Director. In 1985, he registered his first company. His companies include Meroil Organisation and Union Chase.

- He was elected as a senator from Borno during the Third Nigerian Republic under the banner of NRC, his opponent then was Kolo Kingibe, wife of the SDP chairman, Babagana Kingibe. He was also a member of the Constitutional Conference and chaired the committee on states and local government. 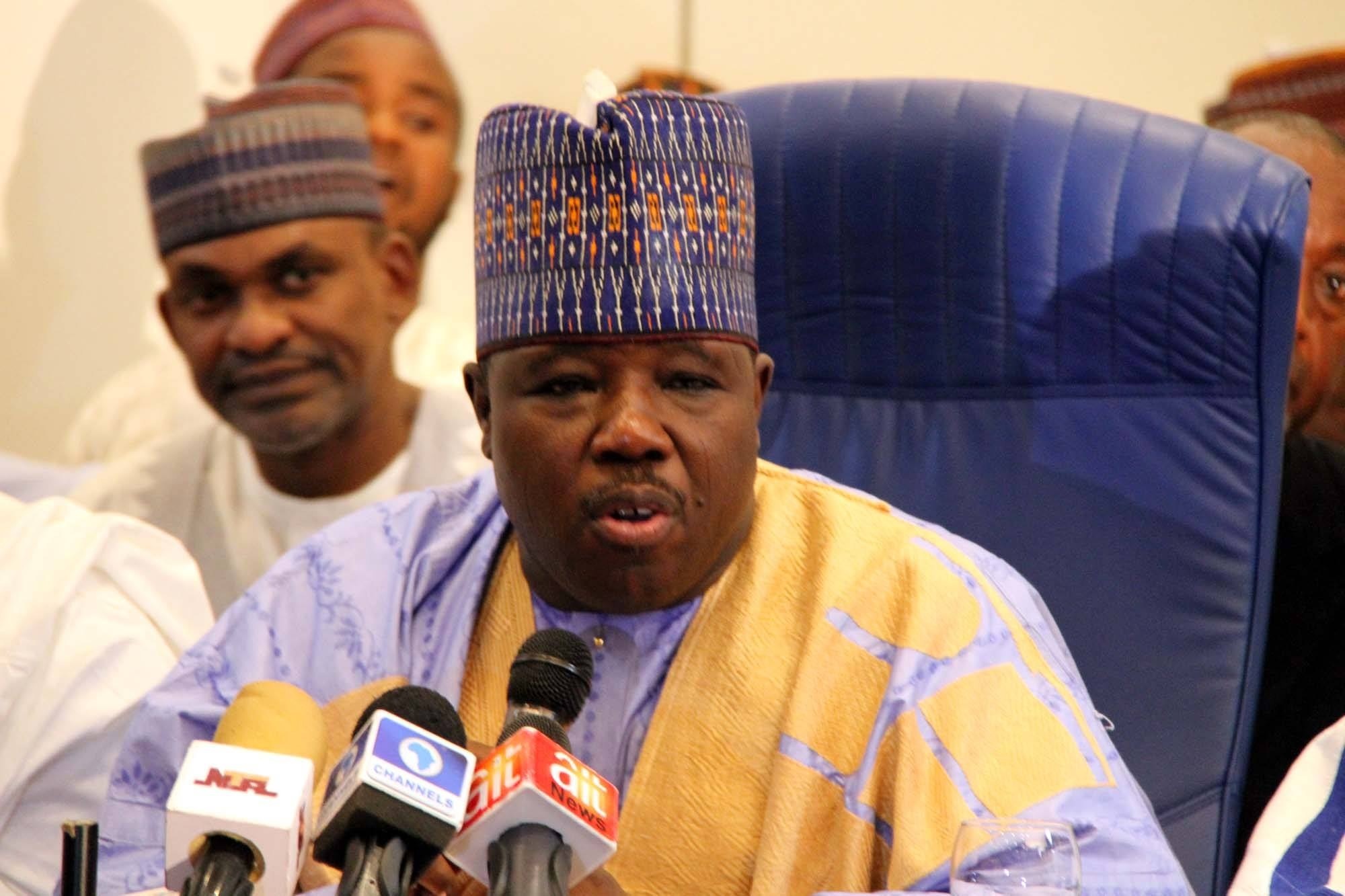 Related: READ What Nigerians Are Saying About Ali Modu Sheriff's Appointment as Acting Chairman of PDP

- He has been accused of being a sponsor to the Islamic sect Boko Haram by an Australian hostage negotiator Steven Davies.

At the peak of the Boko Haram's confrontation with security forces in 2009 which led to the death of its founder, Mallam Yusuf; Modu Sheriff's name featured prominently as one of the sponsors of the sect which some people argued, outgrew his control. Even after he left office, Modu Sheriff remained on the radar as one person many Nigerians believe, rightly or other wise, as knowing more than he is willing to admit about the Boko Haram sect.

This perception was given further fillip earlier this year when an Australian security expert and negotiator, Stephen Davis pointedly accused Sheriff and former Chief of Army Staff, General Azubuike Ihejirika of being major sponsors of the Boko Haram sect.

This fact can`t be proved or rejected as he usually denies all allegations against the Boko Haram sect.

May God save us in dis nation! Because we dnt knw who's deceiving who and who r dey deceiving??? The question is, this man is from Borne state and how can it be waging or killing his people by sponsoring B'haram. for what reason???
M

Politics The Many Faces Of Former Gov. Ali Modu Sheriff As He Denies Link With Boko Haram In Abuja – Sahara Reporters