Ivory Coast international Gervinho has boasted that the Elephants are still the best team in Africa.

The Roma attacker said that despite Ivory Coast not yet reaching the level anticipated of them,no country in the continent equates to them.

At the 2014 FIFA World Cup tournament in Brazil,Ivory Coast failed to go past the group stage,when it looked as though they would have gone through.

Ivory Coast failed to win its last group game against Greece and thereafter got eliminated.

"We were expected to get out of our group, and we were expected to beat Greece in our last match. In the end, there wasn’t much in it – a penalty in the final seconds knocked us out. It came down to little mistakes. We were all responsible for them, and they cost us dearly. I must admit that I took our exit rather badly. The World Cup was very important to me and to the whole country. We were left with a lot of regrets," Gervinho told FIFA.com

"Despite the failure in Brazil, the quality of our players is not in doubt. For me, the best team in Africa is still Cote d’Ivoire."

However,in the latest FIFA rankings,Cote d’Ivoire are no longer the highest ranked team in Africa,a position they held for a long time in the past. 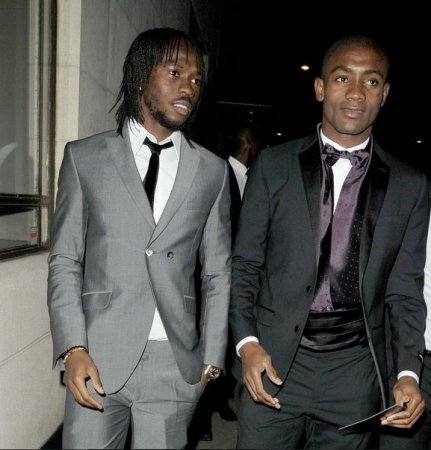